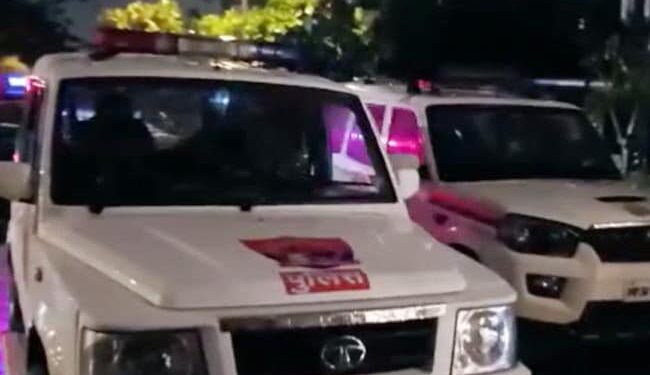 3 to 4 people have been taken into custody for investigation, police (representative) said

An Indian Air Force officer was reportedly stabbed to death in a village below Sangrampur Police Station in Bihar’s East Champaran district.

“The officer was stabbed to death at the Sangrampur Police Station in the district. The police have arrived there and are investigating the matter,” said Chief Inspector of Police Kumar Ashish.

The officer’s body was cremated after the autopsy was performed, he said

“Special Investigation Teams (SIT) have been formed. Three to four people have also been taken into custody for investigation. The incident is under investigation,” Ashish said.

According to the family, Aditya Tiwari was a Junior Warrant Officer (JWO) in the 40th Wing of the Indian Air Force and was posted to Amritsar. 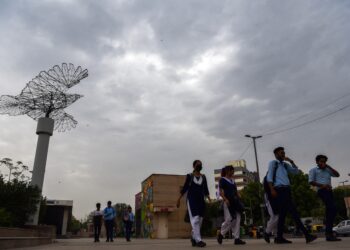 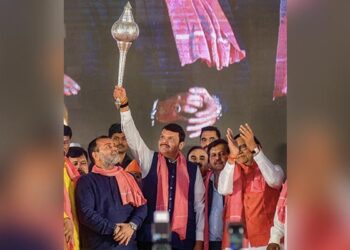 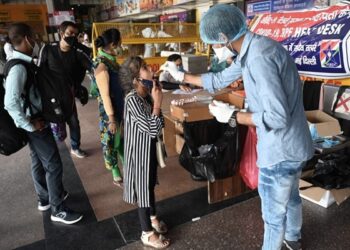 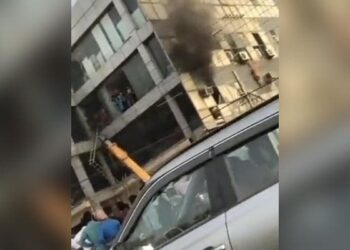