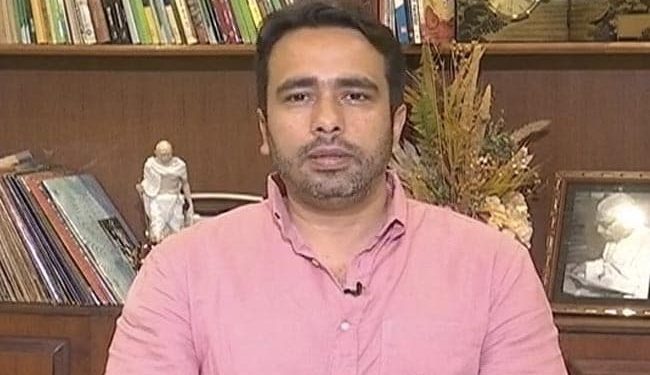 This election we went with a positive story and it gave us a lot of strength: Jayant Chaudhry

In his first interview following the defeat of the opposition alliance in the parliamentary elections in Uttar Pradesh, Jayant Chaudhary, Akhilesh Yadav’s ally, Rashtriya Lok Dal (RLD) speaks to DailyExpertNews and talks about the loss in polls.

Here are the highlights: