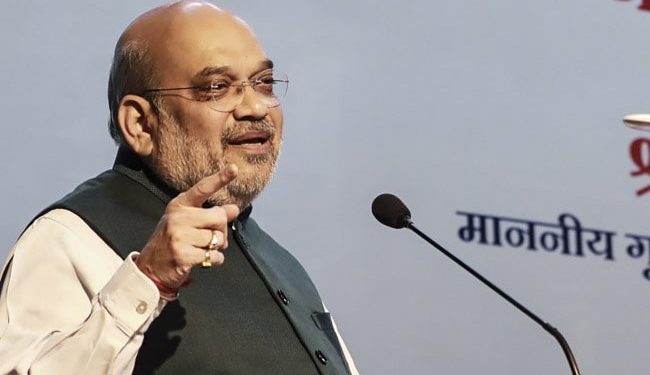 Notably, this is Amit Shah’s second visit to Jammu in the past five months. (File)

During the Union Home Secretary’s two-day visit to the Union territory, Amit Shah and Lieutenant Governor Manoj Sinha chaired a security assessment meeting with senior officials at Raj Bhawan in Jammu on Friday.

According to sources, the review meeting is being held in view of Amarnath Yatra and the proposed assembly elections in the Union Territories.

Before the meeting, Mr Shah handed over the nomination letters to the families of the tortured police personnel in Jammu.

It is the first time that the CRPF will celebrate its Raising Day outside the national capital.

Notably, this is Mr Shah’s second visit to Jammu in the past five months. He had previously visited Jammu and Kashmir for five days. 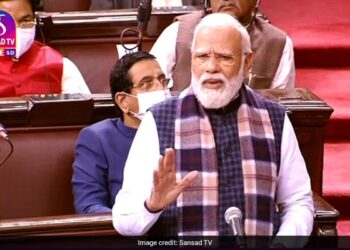