Another tiger wanders into Bengal village, captured after hours 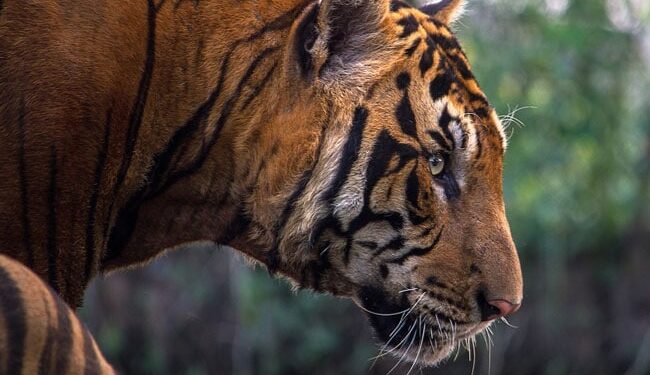 In December, 2 tigers had strayed to nearby places in different parts of Kultali (representative)

After hours of dodging hordes of forest personnel, a full-grown Royal Bengal tiger was captured from a village in the Kumirmari area of ​​Sundarbans on Saturday night.

“The tiger came into the area in the morning and played hide-and-seek with dozens of forest workers. We set up fence nets and installed large cages with goats as bait, but they didn’t work,” he said.

The animal was later located and sedated, the minister said.

Mallick said the tiger will be examined by vets in two days and released into the jungle if all is well.

The animal would be taken to the Alipore Zoo if its hunting powers are found to have declined, he said.

It’s their mating season, and the big cats swim across creeks and rivers in search of a mate, he said.

By December, two tigers had strayed to nearby sites in different parts of Kultali. While one of them was caught after 10 a.m. on the same day, the other tiger was able to be caught after six days.

None of these tigers harmed people or other animals in villages where they were lost, the minister said. 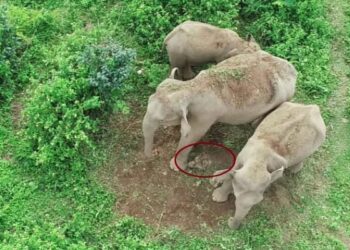 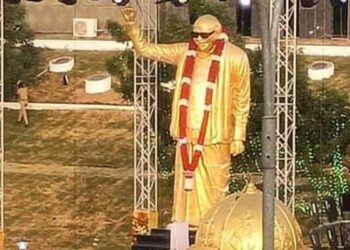