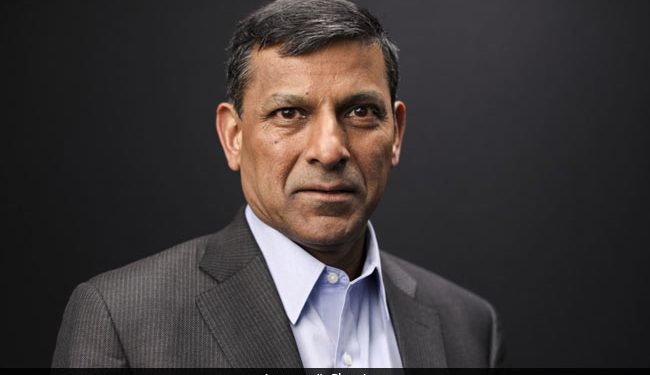 Warmth in international relations is also determined by such perceptions, said Raghuram Rajan

Amid concerns about minorities being targeted in India, former Reserve Bank governor Raghuram Rajan warned on Thursday that an “anti-minority” image for the country could lead to loss of the market for Indian products and can lead foreign governments to view the nation as an untrustworthy partner.

India is entering the perception battle from a position of strength, the professor at Chicago’s Booth School of Business said, citing such references as democracy and secularism, but warned that this battle “is ours to lose.”

The comments came a day after bulldozers brought down several concrete and temporary structures close to a mosque in Jahangirpuri as part of an anti-burglary campaign, days after the neighborhood of north-western Delhi was rocked by community violence.

Speaking to the Times Network India Economic Conclave, Rajan said: “If we are seen as a democracy that treats all our citizens with respect, and you know, a relatively poor country, we become much more sympathetic. (Consumers say) ‘I buy this stuff from this country that’s trying to do the right thing,” and that’s why our markets are growing.”

He added that it is not only consumers who make such choices about who to patronize, but the warmth in international relations is also determined by such perceptions as governments make a call on whether a country is a “trustworthy partner” or not. , based on how it treats its minorities.

The outspoken academic added that China has suffered from such image problems because of its treatment of Uyghurs and to some extent the Tibetans, while Ukraine has received huge support because President Volodymyr Zelenskyy is seen as someone who stands up to defend ideas that believe in a democratic world.

Service sector exports present a great opportunity for Indians and the country will have to seize it, Rajan said, adding that we need to be very aware of the West’s privacy sensitivities.

One of the opportunities that can be exploited is in the medical field, Rajan said, warning that it can be difficult to succeed if a country is seen as lacking in data security and privacy issues.

He also said that undermining the constitutional authorities such as the Election Commission, the Enforcement Directorate or the Central Bureau of Investigation (CBI) undermines the democratic character of our country.

In other comments on domestic affairs, Rajan said the Indian government will have to meet the challenges of governance by discussing changes with key stakeholders to avoid cases such as the three agricultural laws. The three laws were repealed last year after protests by farmers.

Meanwhile, the Union’s Minister of State for Information Technology Rajeev Chandrasekhar, who also spoke at the event, accused IT companies of poor planning, saying that this lack of foresight has led to wage inflation in the sector of more than $230 billion.

He also said that getting high-quality connectivity to every corner through both wired and wireless connectivity is a policy priority and the ministry is working towards the same. 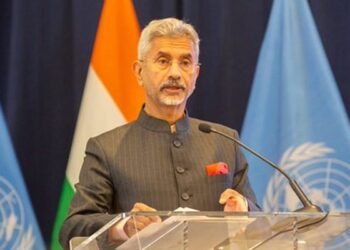