“Anyone Can Meet Him”: Yogi Adityanath’s Deputy at Shivpal Yadav Meet 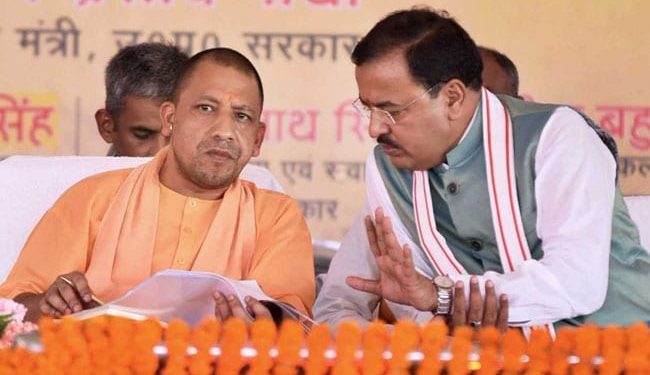 “Yogi Adityanath is the chief minister of 24 crore population in Uttar Pradesh. Anyone can meet him. Recently he also met Akhilesh Yadav,” UP deputy CM told ANI.

Shivpal is annoyed by the party chief of Samajwadi for not inviting him to a meeting of all SP legislators. It seems that Akhilesh Yadav’s “reunion” with Uncle Shivpal Yadav was short-lived. Days after the Samajwadi party lost the election in Uttar Pradesh, there is a lot of speculation that Shivpal Yadav will end his alliance with Akhilesh Yadav.

“I was not invited to the party meeting. I waited two days and canceled all my programs for this meeting but I was not invited. I am an MLA from Samajwadi party but still not invited,” Shivpal told ANI.

Keshav Prasad Maurya met senior BJP leaders including JP Nadda, Nitin Gadkari and others in the national capital yesterday to receive blessings and guidance to continue working in Uttar Pradesh.

He said the second term in office has begun with development work in Uttar Pradesh led by Yogi Adityanath.

“Under the leadership of Yogi Adityanath, the second consecutive term in UP has started. Development work and the welfare of poor people are still continuing. I will serve the people of Uttar Pradesh with my utmost honesty,” said Mr Maurya.

He confirmed that “Lok Kalyan Sankalp Patra” or BJP’s manifesto is the main priority for the party to move forward.

Speaking about Congress’ interim President Sonia Gandhi’s comment on MGNREGA, KP Maurya said: “There is no need to say much about her statement. If Congress had done something good for the state, the BJP would not have been in power, and Prime Minister Modi has been the Prime Minister of India. They should consider their own mistakes.”

He continued to criticize Congress, saying the party should take an oath to “correct” their wrongdoings.

Earlier on Thursday, Sonia Gandhi claimed that the MGNREGS budget for the current year is 35 percent less than that of 2020, even as unemployment in the country continues to rise.

She also urged that center to ensure proper budget allocation for the Mahatma Gandhi National Rural Employment Guarantee Scheme (MGNREGS) while also paying wages to workers within 15 days of work. 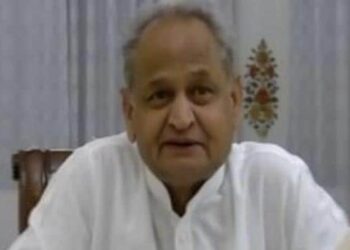 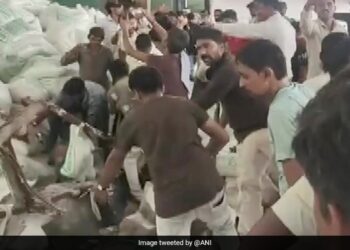