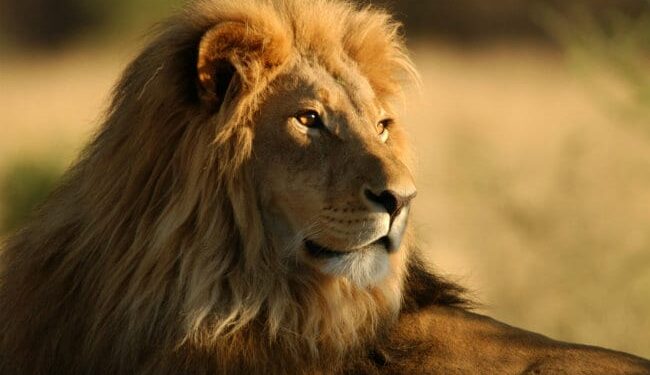 Dinanath Bhargava was a co-artist who designed the original national emblem of India.

The relatives of Dinanath Bhargava, a fellow artist on the team that designed India’s original national emblem, said on Wednesday that to complete the task, he continued to visit a zoo in Kolkata for three months to observe lions up close.

The family members recalled this during an argument over the national emblem installed atop the new parliament building, which opposition parties have objected, accusing the Center of replacing the “dainty and royally confident” Ashokan lions with those with a threatening and aggressive attitude.

The late Bhargava was part of the group, which designed the national emblem that adorned the manuscript of the Indian Constitution. It was designed on the basis of an ancient sculpture ‘Lion Capital of Ashoka’ in Sarnath in Uttar Pradesh that dates back to 250 BC.

But the late Bose had handed over the job of taking the photo of Ashok Stambh to her husband, who was then young and studying art at Shantiniketan, she said. “Following his guru’s guidelines, my husband visited Kolkata Zoo continuously for three months to closely observe lions for their expressions and how they sit and stand,” she said.

The relatives claimed that a replica of Ashok Stambh’s original artwork designed by Dinanath Bhargava is still in their possession, having completed it many years later around 1985.

The gold leaf artwork designed by Late Bhargava shows the mouth of the three lions opening slightly and their teeth are also visible in it. In the bottom “Satyamev Jayate” is also written in golden color.

Meanwhile, Dinanath Bhargava’s daughter-in-law declined to comment on the row about the difference in design of the emblem on top of the new parliament building and the original one designed by her father-in-law.

“I don’t want to get into this controversy, but it’s natural that there will be a slight difference between a photo and the image,” she said.

She demanded that every art gallery, place or museum in Madhya Pradesh be named after Dinanath Bhargava in order to preserve the memory of the artwork he designed for the constitution.

“Despite assurances from several leaders to the family on the matter, this demand has remained unfulfilled to date,” she said.

Dinanath Bhargava hailed from the city of Betul in the state and breathed his last on December 24, 2016 at the age of 89 in Indore, the family added. 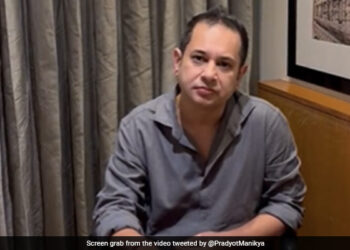 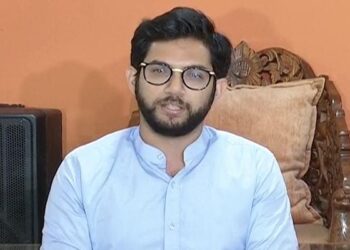 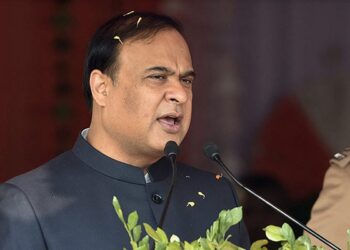 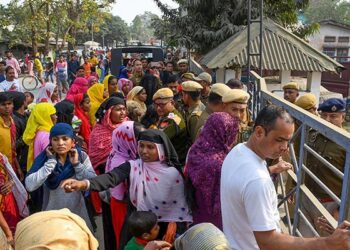