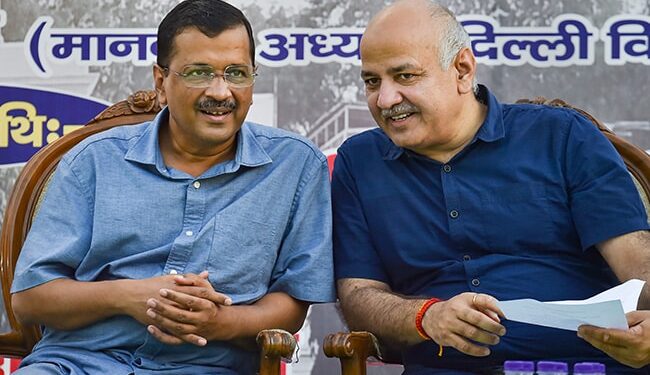 All three individuals were present in court as the warrant was issued by the court. (File)

The Rouse Avenue Court on Saturday acquitted Delhi’s Chief Minister Arvind Kejriwal, his deputy Manish Sisodia and Yogendra Yadav (former AAP leader) in a criminal case for defamation brought by lawyer Surender Sharma, who claimed his candidacy was from AAP. canceled in the 2013 parliamentary election.

The additional metropolitan magistrate (ACMM) Vidhi Gupta said on Saturday while issuing the injunction that the media articles cited by the complainant had been read, but that the complainant could not identify a case of defamation from these reports.

All three individuals were present in court as the warrant was handed down by the court on Saturday.

The case was filed by a lawyer Surender Kumar Sharma, who died due to ill health during the hearing. Later, his cousin continues the case in court. According to Mr Sharma, he had filed a defamation complaint against these leaders and pleaded for his candidacy from AAP to be withdrawn in 2013 and defamatory published in several newspapers.

Surender Kumar Sharma had alleged in his complaint that he was approached in 2013 by several AAP volunteers just before the election, who had asked him to participate in the Delhi Assembly elections on Aam Aadmi Party ticket, saying that Arvind Kejriwal was satisfied with his social services.

Later, he decided to fill out the election application form after hearing from Manish Sisodia and Yogendra Yadav that AAP’s Political Commission had decided to give him the ticket. However, he was later denied that.

On October 14, 2013, the complainant Surender Kumar Sharma alleged that articles in several leading newspapers “contained defamatory, unlawful and derogatory words used by these political figures that have tarnished his reputation in society.