As Filmmaker Announces “The Delhi Files”, Maharashtra Sikh Group Knocks It Down 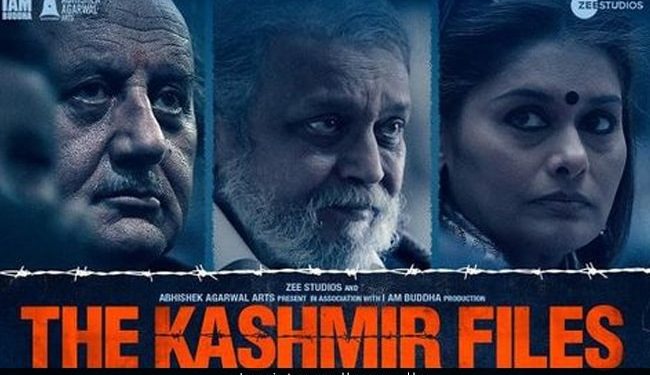 Filmmakers must “refrain from disrupting the uneasy calm in society,” the Maharashtra Sikh Association said Monday, days after “The Kashmir Files” director Vivek Agnihotri announced his next film, “The Delhi Files.”

Agnihotri, whose film “The Kashmir Files” emerged as one of the biggest blockbusters of the year, announced his new project last week.

There is speculation that the anti-Sikh riots of 1984 will play a part in the filmmaker’s next film, “The Delhi Files”, but the director has not yet confirmed the plot details.

In a press release, the Maharashtra Sikh Association said it has “strong reservations against the exploitation and commercialization of unfortunate tragic chapters of humanity such as the Sikh riots by people in the name of creative expression and personal gain”.

When asking for comment, Mr. Agnihotri said that as a filmmaker, he had the right to express himself and make the film that his “conscience” leads him to. He also said he has not revealed the subject of his film beyond the title.

“I have no idea what organization this is. I’m an Indian, I live in a sovereign state that gives me full right to express myself in whatever way I want. I’ll make what I need to make, what my conscience tells me I am not a servant to anyone’s demands or organizations,” Mr Agnihotri said.

“I haven’t even announced what I’m making, why I’m making it. People make assumptions, which they can keep making. But in the end it’s only up to the CBFC to decide what kind of movie I’m making and whether it should be allowed to release or not “, he said.

The association, which calls itself a hub actively involved in the social, cultural, educational, sports and religious activities in the state associated with the tight-knit Sikh community, said Mr Agnihotri, “spurred on by the controversy and hype created by “The Kashmir Files” intends to “commercialize the tragedy of humanity such as the 1984 riots”.

“There is already polarization in society and hatred among different communities and a vivid portrayal of unfortunate tragic events of history in a commercial way will only stir up the anger and the fragile peace,” it said.

India is a country of unity in diversity and people of different religions have tried to live in harmony and peace with each other and the Sikh community is trying to forget the dark chapter in the history of the Sikh community. declaration.

The association said the riots and destruction of lives have been widely condemned, many documentaries have been made and books published, but “these sagas of organized pogroms against the Sikh community have never been commercialized”.

The association said slowly, the wounds are healing and the Sikh community is “trying to forget the past and move on”.

“Many of the perpetrators have either died or are behind bars. Justice has been delayed, but it has come. Even the then government had apologized for these riots in parliament,” it said.

“Making a profit by portraying deaths in gory detail will only result in poisoning the minds of the new generation, who may have heard of it, but now seeing them on screen, their blood will boil and spreading hatred against others … It would be a deliberate attempt to reopen the wounds of the old and affect the fragile peace in society. This is neither correct nor ethical,” it added.

In the statement, the association said that if a film is to be made, it must be about “promoting unity, harmony, brotherhood and national integration”.

“The creative pursuits that display the teachings of our respected gurus will send a positive message in society. Maharashtra Sikh Association joins the voice of the Indian diaspora worldwide and the Sikh community in particular through the creators of ‘The Kashmir Files’ request to stop disturbing the uneasy calm in society”, the statement concluded. 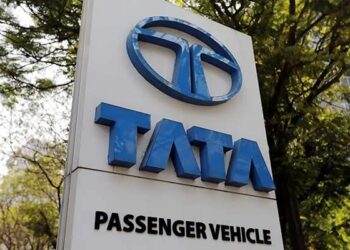 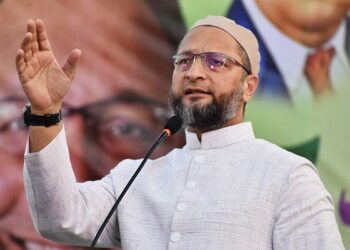 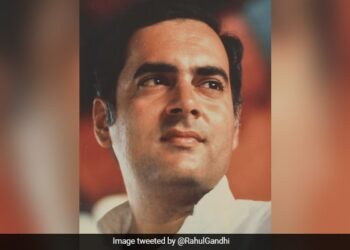 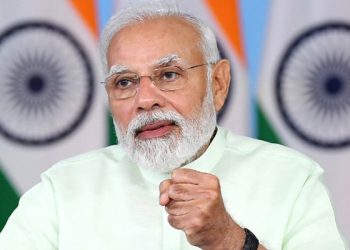