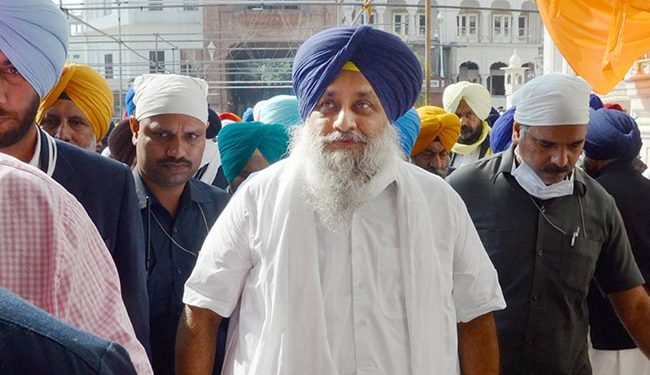 Sukhbir Singh Badal said he takes responsibility for his party’s defeat in the Punjab elections.

Sukhbir Singh Badal said on Friday that as president of Shiromani Akali Dal, he takes responsibility for his party’s defeat in the Punjab parliamentary election and the SAD’s core committee will meet on March 14 to analyze the poll results.

The Aam Aadmi party wrote a stellar victory in Punjab on Thursday, taking a three-fourths majority that pulverized its rivals.

The election was a major blow to the Shiromani Akali Dal, who has ruled the state several times, as chief Sukhbir Singh Badal and his father Parkash Singh Badal, both former prime ministers, were left out. Mr Badal said: “As party chairman, I take responsibility for the defeat.” He said his party wholeheartedly accepts the people’s mandate.

He also thanked his party employees for their hard work, although the poll results were not favorable to the party.

The meeting will discuss and analyze the results of the polls, he told reporters.

Commenting on AAP’s landslide victory, he said the people of Punjab have entrusted them with a great responsibility.

He assured that his party as a responsible opposition party will fully cooperate with the AAP dispensation when it comes to matters pertaining to protecting the interests of Punjab.

Since Punjab is a border state, they will expand all required cooperation so that peace and mutual brotherhood are maintained, Mr Badal said.

The AAP came to power in Punjab, taking a record 92 out of 117 congressional seats. The SAD only managed to win three seats, while its ally BSP won one seat.

Asked to comment on the defeat of Badal senior, who has been prime minister five times, Sukhbir, the son of the Alkali patriarch, said his politics never depended on winning or losing, nor on becoming the prime minister.

“He is a selfless leader who has dedicated his life to serving Punjab,” he said. 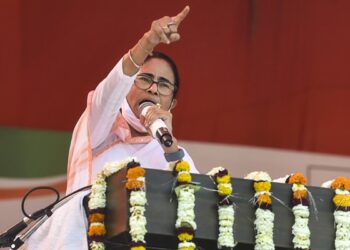