Assam man allegedly raped minor, put her in bag. She walked back home 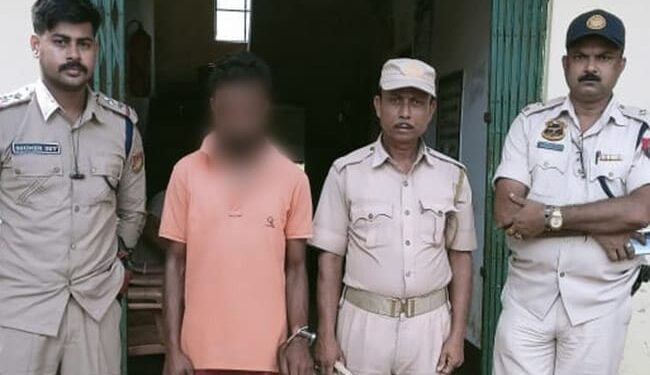 The underage girl is fighting for her life at the Silchar Medical College and Hospital.

In a shocking incident reported from the Cachar district of Assam, police have arrested a 26-year-old man who allegedly kidnapped, raped and attempted to murder an underage girl, who he claims was his “girlfriend.” The man was arrested following a police complaint by the girl’s family.

According to police sources, the man was angry with the underage girl after she allegedly went to a Durga Puja pandal with someone else on October 3. The man was arrested on October 6.

The girl’s family claimed that the arrested boy tried to slit her throat, put her in a bag and dump her in a forest, but she survived the attack, freed herself and walked back home, her clothes tattered. Now she is fighting for her life at Silchar Medical College and Hospital.

According to the FIR, the girl’s family said she went to a Durga Puja pandal on October 3 and did not return home. They filed a complaint with the police on October 4, and the same afternoon the girl returned home and was rushed to hospital by her family.