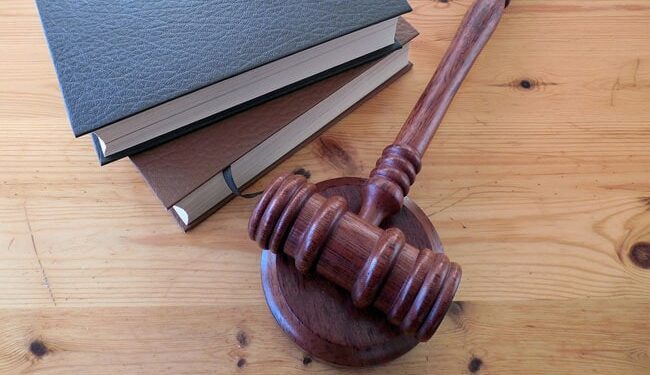 An associate professor of a university in Assam’s Hailakandi district, who was arrested for allegedly sending emails to officials criticizing government policies and using unparliamentary words against the prime minister, has been released on bail by a local court, said a senior police officer on Sunday.

A suo moto case was registered by police against the suspect based on his emails, and he was arrested Saturday after nearly 18 hours of questioning, he said.

“The suspect requested bail, which was granted to him late Saturday night,” the officer said.

He had sent emails to several government officials, including the Hailakandi Police Inspector, “who was extremely hateful and vicious in nature,” the officer said.

The associate professor is accused of attempting to insult other religious faiths with the aim of creating an atmosphere of division, he said.

He is also accused of impersonating his minor son to criticize government policies, he added.

“In the email, he criticized the education system and tried to promote a book written by him, which is mainly based on Islamic faith and virtue,” he said.

The senior officer claimed it was “deliberate and malicious intent to outrage religious sentiment and an attempt to insult other religious beliefs with the aim of creating an atmosphere of division”.

He would also impersonate his child, who is studying in class IV, and file a reprehensible petition against the government’s “Gunotsav” program, an exercise to evaluate government schools, the officer added.