“Attack on our brothers…”: Farooq Abdullah on the murder of Kashmiri Pandit 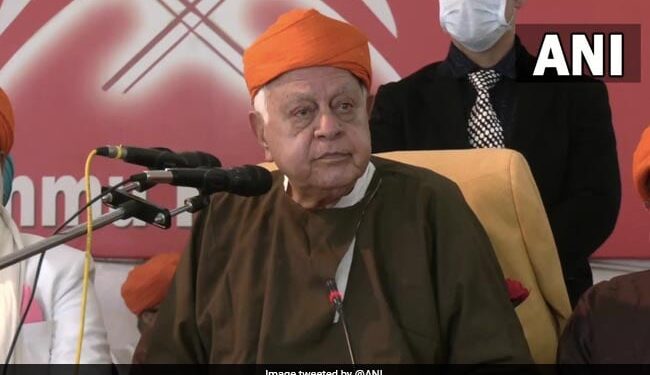 National Conference (NC) chairman Farooq Abdullah said on Saturday that any attack on Kashmer Pandits is an outright attack on the “soul of Kashmir” and that the spike in killings contradicts government claims that the valley is normal.

According to a party spokesman, the MP from Srinagar was in contact with a delegation of Kashmiri Pandits led by the vice president of the party’s minority wing, Amit Koul.

“Any attack on our Pandit brothers is an outright attack on the soul of Kashmir. I am looking for times when both Kashmiri Muslims and Kashmiri pandits live side by side. However, the incumbent government is limited to only pomp and circumstance. on the ground no efforts are being made to create a conducive environment for their safe and permanent return,” said Mr Abdullah.

According to the spokesman, the visiting delegation discussed a range of issues with Mr Abdullah, especially those related to the Kashmiri pandits living in the valley.

“They said those who accepted a government job as the first step to rehabilitation are now struggling with timely payment of wages earned, promotions and a decent quality of life,” he said, quoting the people who met Abdullah.

They also stated that despite political rhetoric from the incumbent government, it has done nothing to make them feel safe across Kashmir. They said the bravado created by the ruling dispensation has done nothing to provide them with a reprieve from tight quarters. spaces, and discriminatory service rules,” the spokesperson added.

Abdullah promised to take up the issues with the union governor’s lieutenant governor and the Center, reiterating that not only Kashmiri pandits but also Sikhs and other minorities are part of Kashmir’s socio-cultural milieu, he said.

The interaction comes after Kashmiri Pandit’s government official and a police officer were shot dead by terrorists.

Gunmen broke into Tehsil’s office in Chadoora and fired on Rahul Bhat, a clerk, on Thursday. A day later, Officer Reyaz Ahmad Thokar was shot at in Gudoora in the district. He later succumbed to injuries. 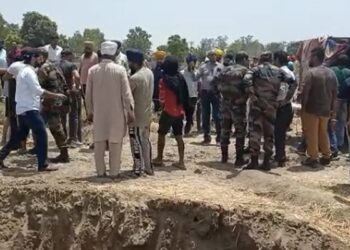 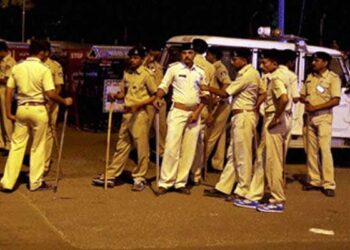