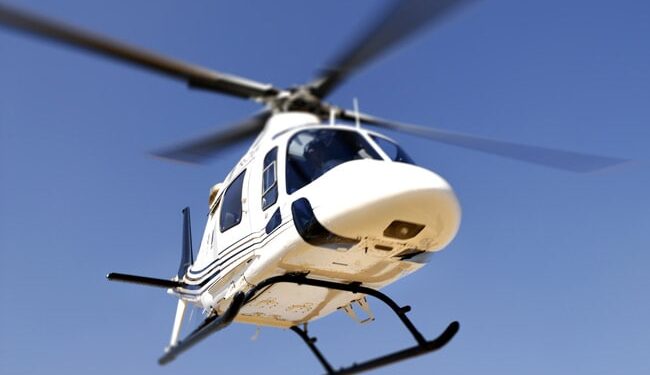 Specific details about the incident could not be immediately ascertained. (representative)

Aviation regulator DGCA has suspended a helicopter pilot’s license for six months after an incident during a landing on an offshore platform in the high seas of Mumbai.

The matter was brought to the attention of the Pilot In Command (PIC) by the first officer and the PIC took corrective action. However, during the process, the helicopter’s horizontal stabilizer hit the edge of the helicopter deck, the official said.

“The pilot had exceeded the maximum takeoff weight and maximum landing weight of the helicopter during the incident flight operation,” the official said, adding that the pilot’s license has been revoked for six months.

Specific details about the incident could not be immediately ascertained.