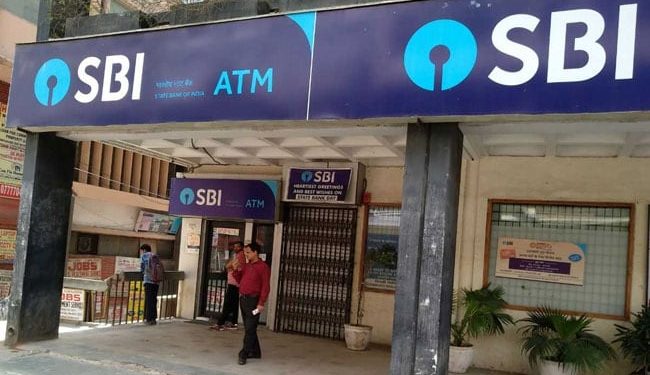 SBI issued a statement on March 28 and 29 informing customers that banking services may be affected.

A joint forum of central unions has called for a nationwide strike on Monday and Tuesday to protest central government policies affecting workers. The banking sector joins the strike, the All India Bank Employees Association reports on Facebook.

The call for a nationwide strike came after a meeting of the Joint Platform of Central Trade Unions on March 22, 2022. After taking stock of preparations in several states, the unions announced a two-day strike across India against “the anti-worker, anti-peasant, anti-people and anti-national policies” of the central government.

Banking unions join the strike to protest the government’s plan to privatize public sector banks, as well as the 2021 Banking Law Amendment Act.

The State Bank of India has issued a statement informing customers that banking services may be affected on March 28 and 29.

Banks have pensions of employees who are about to retire would not be affected if they join the strike.

Workers from various other sectors such as coal, steel, oil, telecom, postal, income tax, copper and insurance are expected to participate in the strike.

Trade unions in the railway and defense sector are said to mobilize massively in hundreds of places in the country in support of the strike. 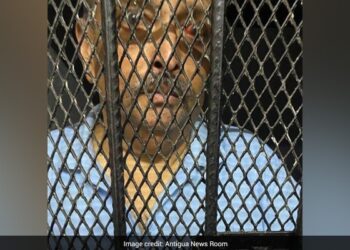 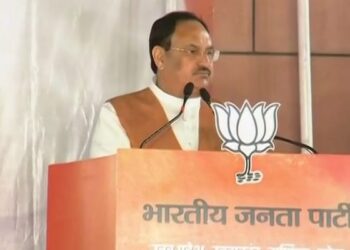 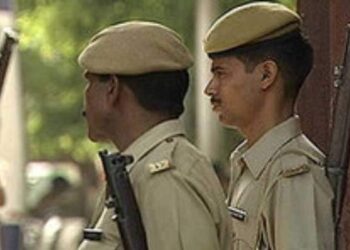 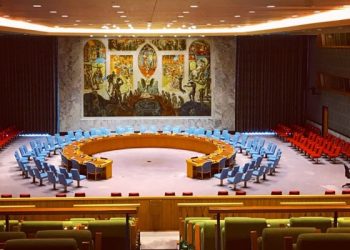 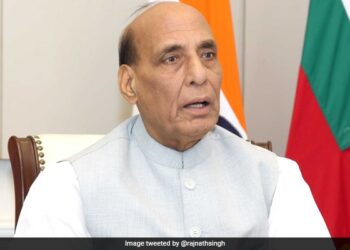 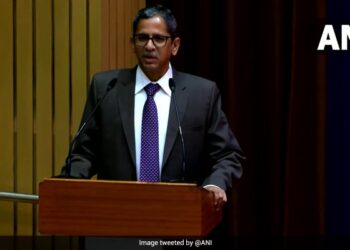