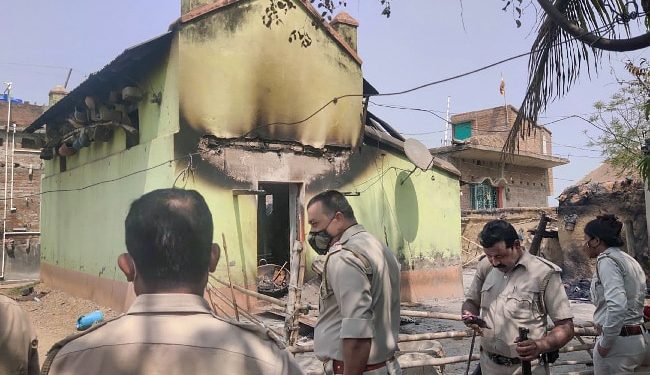 Violence in Bengal: A day later, charred bodies were found, most of which belonged to one family.

The chief minister of West Bengal Mamata Banerjee will today visit Bogtui village in Birbhum, where houses were set on fire shortly after a deputy village chief of panchayat was murdered. She claimed strict action would be taken against the perpetrators of violence.

Eight people, including three women and two children, were locked in their homes on Tuesday and burned alive by a mob in retaliation after a local leader of the Trinamool Congress was killed in a brutal bomb attack. Charred bodies were found a day later, mostly belonging to one family.

The Trinamool Congress chief described the incident as “unfortunate” and said: “It was an attempt by the BJP, the Left and Congress to defame our government… Strict measures will be taken against anyone responsible for Birbhum.” incident, regardless of their (political) colour.

Here are the updates on the Birbhum violence case:

The day after 8 people were burned to death in a village in Bengal’s Birbhum district, Prime Minister Narendra Modi on Wednesday described the killings as “horrific” and said the perpetrators should not be forgiven.

West Bengal Chief Minister Mamata Banerjee also vowed on Wednesday that strict action would be taken against the perpetrators, regardless of their party colour, and announced plans to visit the village of Bogtui, where a dozen houses were set on fire by throwing firecrackers. petrol bombs in the early morning. hours of Tuesday in a suspected revenge attack after the murder of a local Trinamool leader.

The fire killed eight people, including three women and two children. Investigations by the special investigation team set up by the state government are ongoing and about 20 people have been arrested. 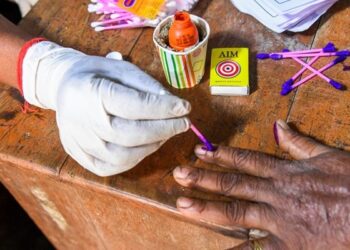 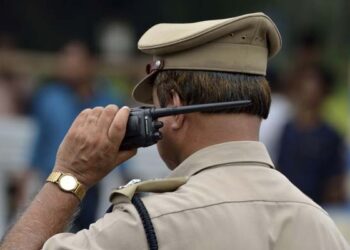 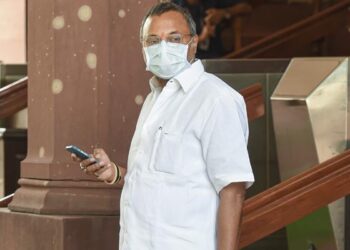 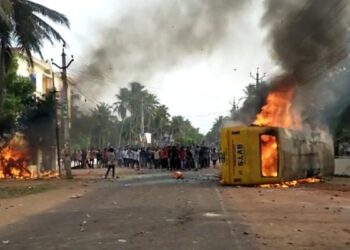