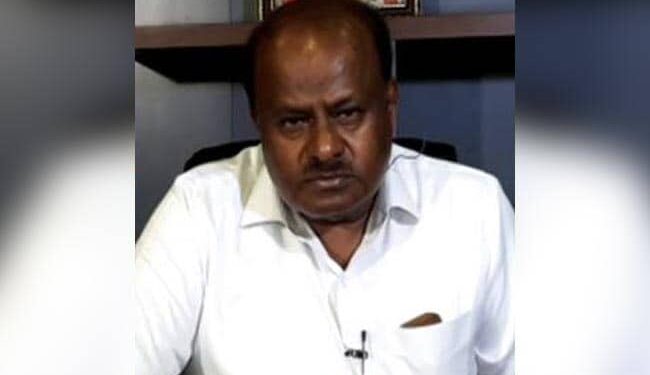 “BJP will not tolerate another party being in power,” said HD Kumaraswamy. (File photo)

Former chief minister of Karnataka, HD Kumaraswamy, on Thursday criticized the Bharatiya Janata Party (BJP) and said it should not allow any other party to take power.

“BJP has increased its hunger for power. The BJP will not tolerate another party being in power,” he said.

Speaking to media at the state office of the Janata Dal (secular) party, JP Bhavan, he responded to the issue of Operation Lotus in Maharashtra.

Operation Lotus is an alleged program of the BJP, set up by former Karnataka CM and BJP’s senior leader BS Yediyurappa (BSY), in which the party buys opposition leaders to bolster its own power to come to power.

“The BJP’s thirst for power is so bad that a government with a clear majority is not expected to survive in the coming days because of the BJP’s thirst,” he added.

He expressed his dismay at the ongoing political crisis in Maharastra, saying that “even the other parties that won by a full majority would not survive.

Minutes after the Shiv Sena demanded the disqualification of 12 rebel MLAs, Eknath Shinde took to Twitter and wrote, “You can’t scare us by asking for action against 12 MLAs.”

The political crisis in Maharashtra intensified with three more Shiv Sena MLAs joining the rebel group of MLAs led by Eknath Shinde in Guwahati on Thursday. They reached a hotel in Guwahati where other MLAs are campaigning.

However, the BJP had said on Wednesday that the Maharashtra crisis is Shiv Sena’s internal affair and that the party has nothing to do with it.

“They say (BJP) that apparently the lawmakers are not happy with Thackeray, he has not won the trust of the lawmakers. But the one who is playing dirty politics behind all this is none other than the BJP. It,” he told the reporters.

“I experienced this in Karnataka. They (BJP) also accused me of not trusting the lawmakers. They falsely campaigned that lawmakers were not treated well in my government too, I gave Rs 19,000 crore to the development of the constituencies of Congress gave the list about it to the party leader of the party, but the BJP played politics and carried out operation lotus which overthrew my government,” Kumaraswamy added.

He continued to attack the BJP during his speech, saying: “The behavior of the BJP in Maharashtra is a blot on the constitution. The BJP is spreading profanity all over the country. There is no constitutional protection in the country today… “

Last month, a controversy arose over alleged erroneous revisions of the textbooks in state curricula. There were demands for the resignation of the head of the assessment committee Rohith Chakratirtha.

The committee headed by Chakrathirtha was established to examine and revise the textbooks.

Several seers and prominent personalities had objected to an attempt by the state government to revise a chapter on the 12th-century reformist Basavanna.

In particular, a section of seers claimed that the teachings of the social reformer Basavanna have been distorted in the revised Kannada and social science textbooks for Class X students. The seers also accused the judging committee of insulting Vishwamanava, the poet of Kuvempu’s national anthem.

Janata Dal (secular) leader HD Deve Gowda (former Prime Minister of India), also visited to join the protest against the alleged insult of Kuvempu in the textbook after being invited by the Kuvempu forum. “I’m also studying what’s wrong with the text during both governments,” he said. 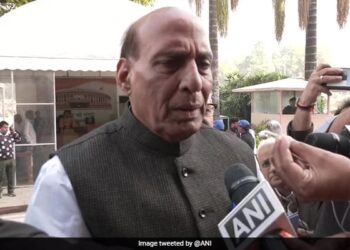 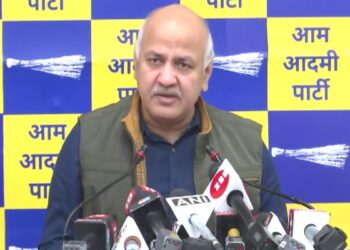 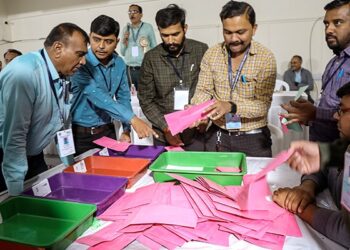 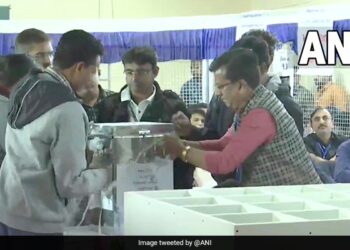 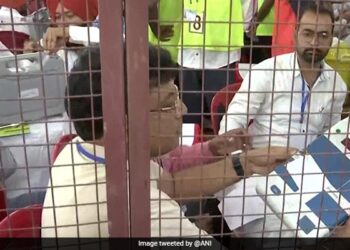