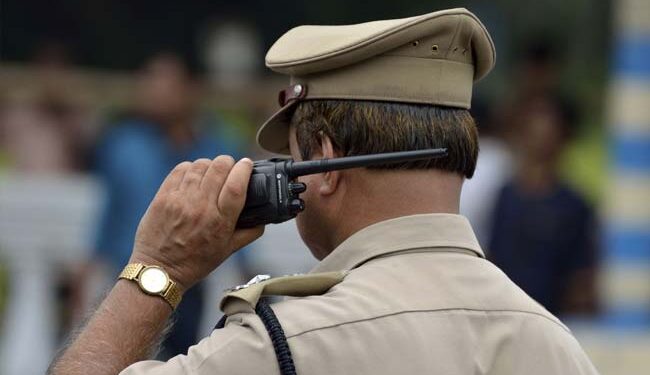 According to information, 3 unidentified persons came on a bicycle to kill him and escaped. (representative)

The chairman of the Tamil Nadu BJP’s SC/ST wing central district, Balachandran, was hacked to death on Tuesday by three unidentified assailants in Chintadripet, a town in Chennai, Tamil Nadu.

According to sources, Mr Balachandran was given a personal security officer (PSO) by the state government because he suspected he was being threatened. The BJP leader was killed while the PCA went to drink tea.

According to information, the three unidentified persons came on a bicycle to kill him and escaped.

“It is a murder case involving previous enmity (angle). Eyewitnesses have spoken about the incident. We have formed a special team to arrest the accused. I have come here to see if there is any omission.” , Chennai Police Commissioner Shankar Jiwal said of Mr Balachhandran’s death.

In the meantime, further investigation into the matter is ongoing. Police are reviewing CCTV footage of the murder site.

Tamil Nadu opposition leader EK Palaniswami of the AIDMK spoke out strongly against the failure of the state police.

“In 20 days, there have been reports of 18 murders. These kinds of incidents have turned the capital into a murderous city, disrupted public order and called into question the safety of the people,” Palaniswami wrote on Twitter.

“Don’t know if Chennai is the capital of Tamil Nadu or the capital of murder. Is this the governance model of DMK? We have filed a complaint. Police have told us the accused will be arrested within 48 hours, if not done , BJP will protest,” added Karu Nagarajan, BJP Vice President, Chennai. 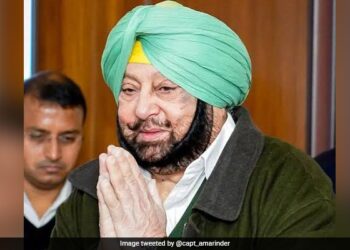 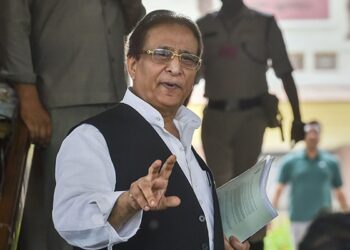 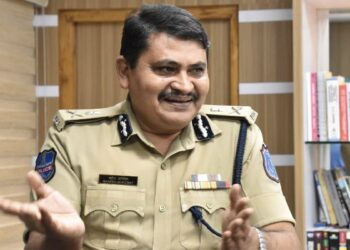 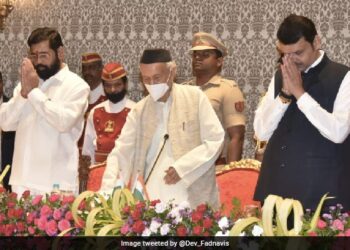 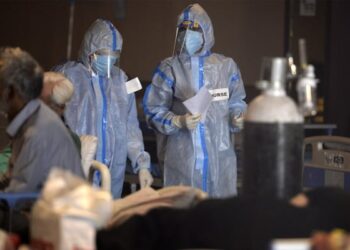 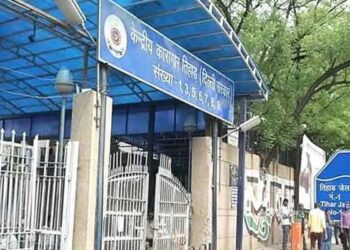