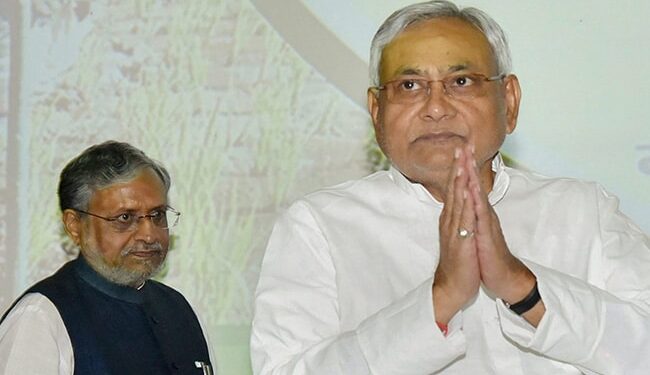 “Sushil Modi has been a good friend. Why didn’t he become the CM,” Nitish Kumar . asked

Bihar’s chief minister Nitish Kumar said on Wednesday that the BJP should have let its senior leader Sushil Kumar Modi occupy the top post after the 2020 Assembly polls instead of pushing for him to run for a new one. tenure.

The JDU leader, who cut ties with the BJP on Tuesday and joined forces with the opposition RJD to return as the Chief Minister, made the remark in retaliation to accusations made against himself by Sushil Modi, his former deputy.

“He’s been a good friend. Why wasn’t he named CM? If he had been appointed to this position, it wouldn’t have come to this,” he told reporters in response to questions about Sushil Modi.

Mr Kumar has maintained that he was not in the mood to continue after the election in which his party fared badly, but relented at the urging of BJP leaders.

The alliance was called off in line with a “unanimous sentiment” expressed by JDU leaders who accused the BJP of a “conspiracy” to wipe out the party.

Sushil Modi was replaced as deputy chief minister after the polls by two lesser-known BJP leaders.

After Sushil Modi was sent to Rajya Sabha more than a year ago, there were speculations that he would be considered for a cabinet berth in the center.