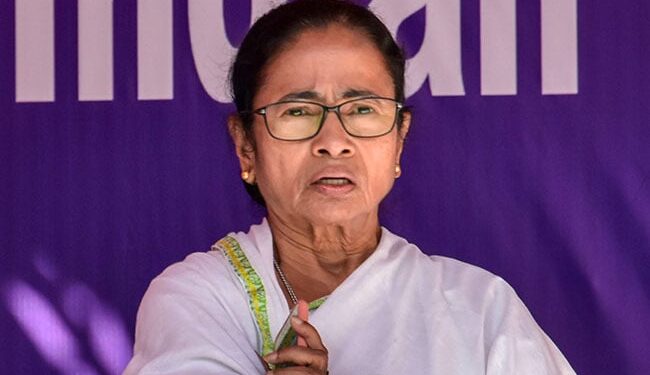 Trying to use the popular slogan of the Trinamool Congress chief Mamata Banerjee ‘khela hobe’ (a match is coming) back to the ruling party of West Bengal, the BJP has said that the upcoming elections will be played by both parties.

The party’s West Bengal president, Sukanta Majumdar, claimed that the BJP believes in non-violence and said that this does not mean it will not respond when it comes down to it.

“The game will be played – ‘khela hobe’ – by both sides and it will be a dangerous one,” the BJP leader said at a public rally in Barrackpore in North 24 Parganas district on Friday.

The Trinamool had come up with the slogan “khela hobe” before the 2021 parliamentary elections and it became immensely popular. Several other parties outside West Bengal also later made use of it.

“I assure you that the Trinamool Congress government, which sells out state assets, will be impeached in a few years,” Majumdar said.

Referring to early elections in the state, the BJP leader claimed that he “will not be surprised if the parliamentary elections in West Bengal are held alongside the 2024 Lok Sabha elections”.

The Mamata Banerjee-led Trinamool Congress government came to power in the state in 2021 for a third consecutive term.

Mr Majumdar claimed that around 300 TMC activists are behind bars in post-election violence related cases of 2021 being investigated by the CBI and claimed that more are likely to be charged.

Anyone who indulges in illegalities, in whatever major position they hold, will not go unpunished as long as Prime Minister Narendra Modi is there, Majumdar said.

He claimed that a bill will be filed with the Lok Sabha to ensure the neutrality of the police.

He claimed that police in the state had a penchant for the ruling party, saying “I urge you (police personnel) to act neutrally as your salaries are paid from taxpayers’ money and not by a political outfit.”