Border force removes 4 kg of heroin from field in Amritsar 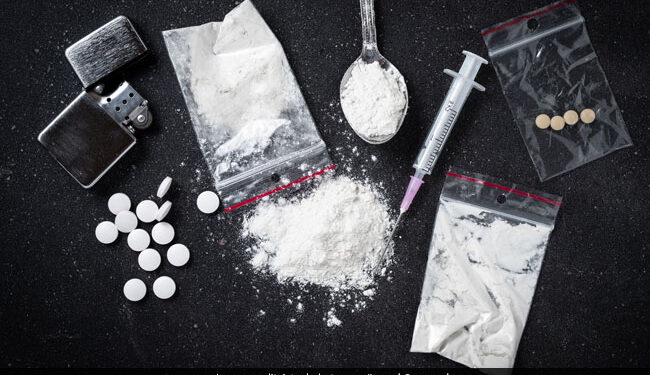 The net weight of the recovered narcotics is 3,870 kg, according to the BSF. (representative)

Nearly four kilograms of heroin has been recovered by the Border Security Force (BSF) in an agricultural field in Amritsar, an official statement said on Monday.

BSF troops encountered the narcotics in a field when they noticed two hollow pumps that had become visible when the field was being worked with a tractor.

They found both pumps filled with narcotics, the BSF said in the statement.

When they searched the rest of the field and nearby area, police found eight hollow stones with pockets filled with heroin wrapped in yellow tape, it said.

The net weight of the recovered narcotics is 3,870 kg, according to the BSF.