Call for “cooling off period” for officials to contest polls? 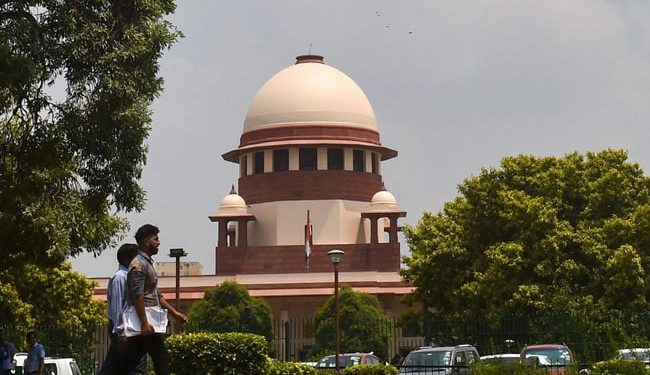 The Supreme Court has refused to accept a PIL to impose restrictions to prevent officials from participating in elections immediately after retirement or resignation, by imposing a “cooling-off period” because it cannot order the legislature to enact a law.

A bench of judges Indira Banerjee and AS Bopanna said the question of whether there should be a “cooling off period” for officials to participate in elections or not is best left to the concerned legislator.

“In this case, there is no complaint of violation of any fundamental right of the petitioner or any group of persons represented by the petitioner. No one has the fundamental right to obtain a coercive order from this court directing the proper legislator to the law or the executive branch to make rules that impose restrictions on the eligibility of officials to participate in elections. Therefore, this written petition cannot be heard by this court,” the bank said.

The Supreme Court said no mandate could be issued to instruct respondents to legislate and/or make rules, even under the broader powers conferred under Article 226 of the Constitution.

The Supreme Court said that this court or a supreme court cannot instruct the legislature to enact legislation or the executive to make rules.

“This court, and/or the Supreme Court, does not instruct the state to enforce any law passed by the legislature. Nor does the court enforce instructions in any departmental manual which has no legal force, any extra-statutory arrangement or concession which is not gives rise to any legal right in favor of the applicant, let alone a recommendation from an authority such as the Election Commission.

“It is for the Union of India to make a decision on the recommendation of the Election Commission, in accordance with the law. It is not for this Court to decide what the government’s policy should be. Policy issues are never intervened unless manifestly arbitrary, unreasonable or contrary to Article 14 of the Constitution,” the bank said.

The Supreme Court said it cannot even give the government a mandate to implement a cabinet decision.

The Supreme Court said there is no doubt that a law will be passed that sets the standards and qualifications for contesting specific elections.

“There is no doubt that civil servants must maintain the highest ethical standards of integrity and honesty; political neutrality; fairness and impartiality in the performance of duties, civility, accountability and transparency.

“Integrity, impartiality, neutrality, transparency and fairness are non-negotiable. Ethical standards must necessarily be enforced and strict action taken against the officer concerned when there is a violation of ethical standards as laid down in the Rules of Conduct of All India Services, 1968″, it read.

It is not for this court to interfere in matters related to the drafting of laws, regulations or policies, the bank said.

Whether there should be a ‘cooling off’ period for officials to participate in elections is best left to the relevant legislature. The accusations of bureaucrats deviating from strict standards of political neutrality in order to obtain party tickets to elections, is vague, without detail and unsupported by any material that could justify intervention by this court.

“No details have been given as to the number and/or percentage of former bureaucrats who have participated in elections on a political party’s ticket, not to mention any action on their part, prior to their retirement, in derogation from the required standards of bureaucrats,” the bank said, rejecting a plea from one Vivek Krishna. 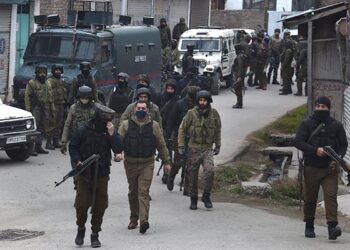 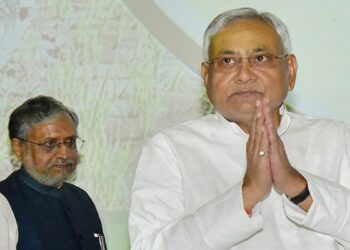 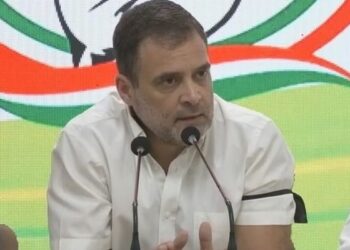 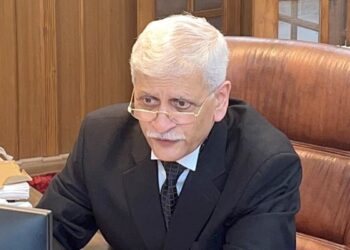 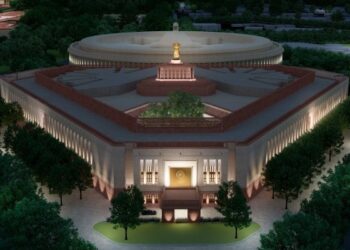 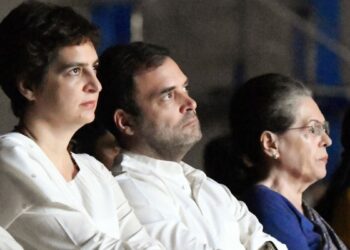