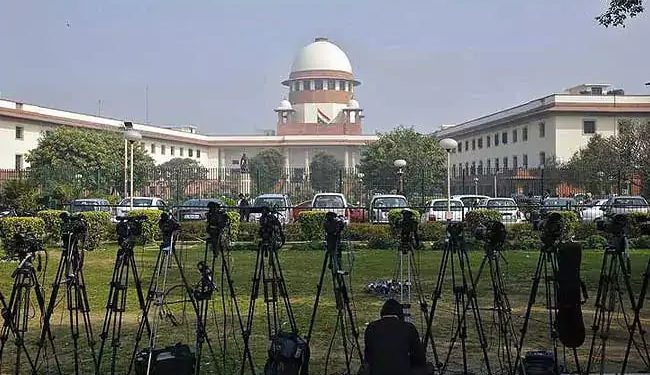 The Supreme Court hears pleas challenging the constitutional validity of the colonial-era law.

The Center defended the sedition bill today and asked the Supreme Court to dismiss the pleas against the law. The court hears a series of pleas challenging the constitutional validity of the colonial-era law.

In a written submission, the Center told the three-judge tribunal headed by Chief Justice N.V. Ramana that the verdict in the Kedarnath Singh vs. the state of Bihar enforcing the sedition law is binding. It also said a bank with three judges cannot examine the validity of the law. “A constitutional bank has already examined all aspects of Article 124A (sedition law) in the context of fundamental rights such as the right to equality and the right to life,” the government said in the Supreme Court.

The pleas against the sedition bill were filed by five parties, including the Editors Guild of India and Trinamool MP Mahua Moitra.

The court will rule on the case on Tuesday. 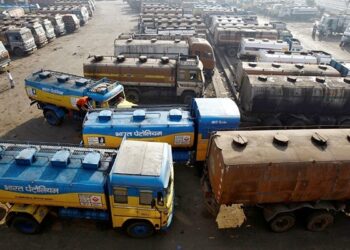 “Comfortable” with Indian approach to Russian oil, no sanctions: US 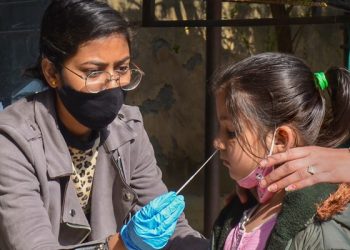 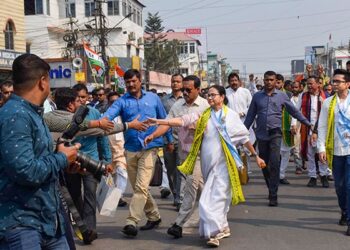 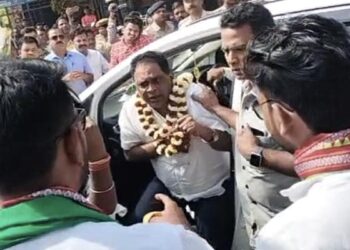 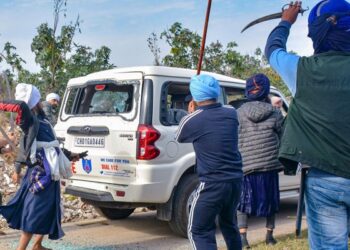