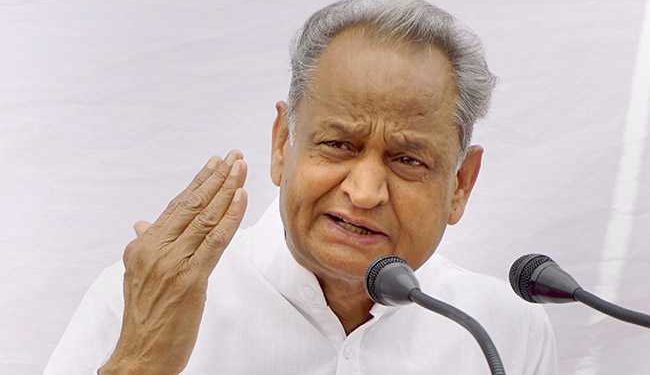 Ashok Gehlot claimed that the Center has earned about Rs 26 lakh crore in excise duties in 8 years.

The Congress leader also said that the Rajasthan government has cut VAT on diesel and petrol three times, resulting in an annual revenue loss of about Rs 6,300 crore “but the Prime Minister only mentioned Karnataka’s revenue loss of 6,000 crores and Rs 3,500-4000 crores.” of Gujarat (both states ruled by BJP)”.

He claimed that the Center has earned about Rs 26 lakh crore in excise duties in eight years, which he said is the highest amount earned by any exemption in the country’s history by levying taxes on petrol and diesel.

The prime minister talked about VAT levied by states but did not provide information on central government excise taxes, he said.

Earlier in the day, during a meeting with CMs, the prime minister had urged states to cut VAT in favor of the people. He mentioned names of cities including Jaipur and the fuel price there.

After the review meeting, the CM said that Mr. Modi claimed that the excise tax was reduced by the central government, but many states did not reduce the VAT, thus the exemption was not passed on to people.

“The Prime Minister took the name Jaipur but only wanted to give that message to the BJP-ruled states because even today the prices of petrol and diesel in Bhopal are higher than those in Jaipur. Maybe by accident instead of” Bhopal’ said he called ‘Jaipur'”, he said in a statement.

Mr Gehlot said the Rajasthan government had cut VAT on petrol and diesel by two percent on January 29, 2021, while the Center had not reduced excise taxes at that time.

“Two days later, in the 2021-22 budget, the Indian government imposed a new levy of Rs 4 on diesel and Rs 2.5 per liter on gasoline in the name of Agricultural Infrastructure and Development, which prevented the people of Rajasthan from getting the advantage of a 2 percent reduction in VAT.

He said that the state VAT is levied on the center excise tax, so lowering the excise tax will automatically reduce the VAT.

For this reason, as a result of the excise tax cut on Nov. 4, 2021, the Rajasthan government’s VAT was automatically reduced by Rs 1.80 per liter on petrol and Rs 2.60 per liter on diesel, he said.

“In order to relieve the common man, the state government reduced VAT on petrol by 4.96 percent and on diesel by 6.70 percent on November 17, 2021. The three-fold cut by the state resulted in a loss of revenue of about Rs 6,300 crore per person. years, but the Prime Minister only mentioned the revenue loss of 6,000 crores from Karnataka and Rs 3,500-4,000 crores from Gujarat,” Mr Gehlot said.

He said Mr Modi probably mentioned these two states in view of the upcoming parliamentary elections there.

During the tenure of Mr Modi government, the average crude oil prices in the international market were USD 61 per barrel, even then petrol is sold for more than Rs 110 and diesel for more than Rs 100 per litre, he said.

During the UPA government’s tenure, the price of crude oil was $100 a barrel, but gasoline should not be more expensive, he added. 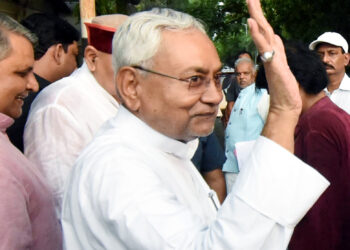 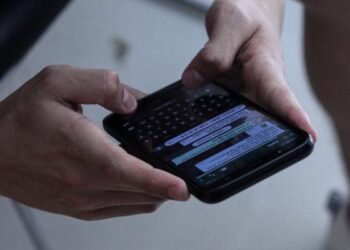 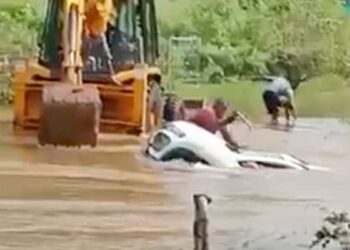 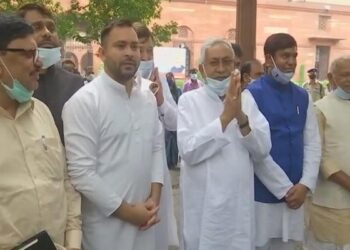 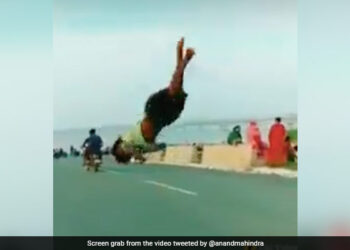