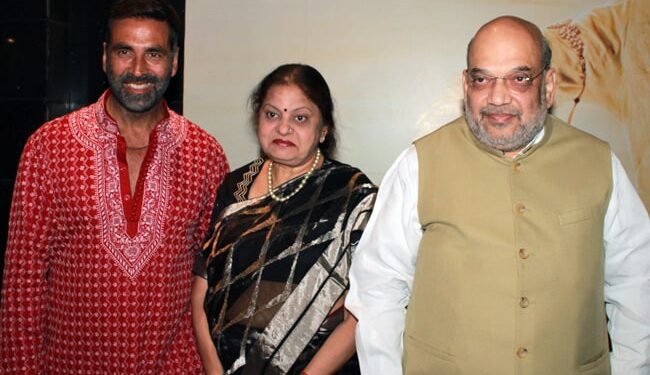 At a special screening of the film ‘Samrat PrithvirajTonight in New Delhi, Home Affairs Minister Amit Shah lavishly praised the cast and crew of the historical drama. He said that as a history student, he not only enjoyed watching the film portraying India’s cultural wars, but also seeped in its significance to Indians.

Amit Shah said it was after 13 years that he watched a movie in the theater with his family. There was considerable applause for his reference to his family sitting in the last row with the film’s cast and crew.

Amit Shah said the film really captures the Indian culture of respect for women and empowerment. The film made a very powerful statement about the political power and freedom of choice that women enjoyed in the Middle Ages.

#WATCH This film shows the Indian culture of respect for women and empowerment of women. A cultural awakening began in India in 2014, and it will once again take India to the heights it once was: Union Home Minister Amit Shah at a special screening of the film Samrat Prithviraj in Delhi pic.twitter.com/TmKZZDHYoa

At the end of his speech, Amit Shah began to walk towards the exit, but his wife Sonal stood where she was, unsure of where to go. And then he said in his trademark booming voice:Chaliye Hukum“, similar to how the characters in the movie spoke to each other.

Sonal blushed a deep pink as a burst of laughter came from the audience.

Son Jay Shah accompanied her to Amit Shah and they left Chanakya’s cinema, after probably their first movie as a family in the capital. 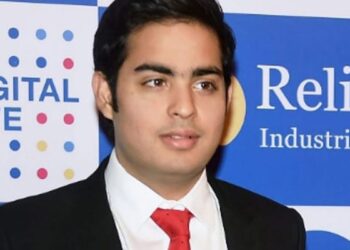 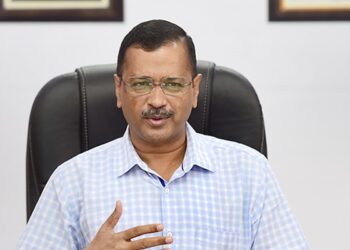