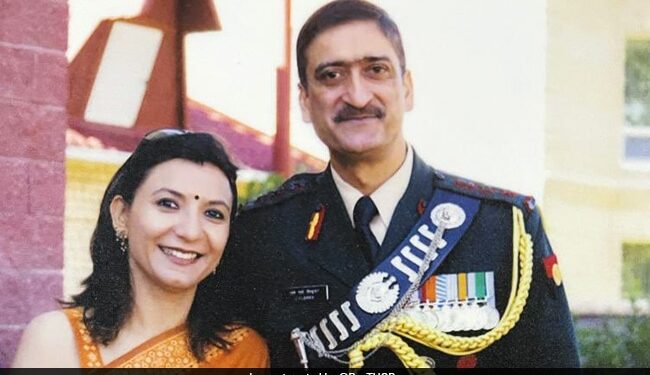 Haryana Chief Minister Manohar Lal Khattar said on Friday that his government has agreed to pay financial aid of Rs 50 lakh to the family of Brigadier LS Lidder, who lost his life in the IAF helicopter crash in Tamil Nadu.

Apart from this, he said, a dependent of brigade member Lidder’s family will also get a government job, according to an official statement.

“The untimely death of Brigadier General Lidder is an irreparable loss to his family and the nation,” Khattar said.

“Under the ex-gratia policy of Sainik and Ardh Sainik Bal, there is a facility to provide financial support and government jobs to the bereaved families of martyred families,” he said.

Under this policy, which sees Brig. Gen. Lidder’s death as a “provisional causality of the battle,” special financial aid and a job have been announced, the statement said.

Brigadier Lidder, a resident of Panchkula, was one of 14 people, including General Bipin Rawat, the Chief of the Defense Staff (CDS) and his wife Madhulika, who were killed in an Indian Air Force helicopter crash near Coonoor in Tamil Nadu on December 8.

According to the preliminary findings of the Tri-Services Court of Survey, the helicopter’s crash was the result of “cloud penetration” due to an unexpected weather change that led to the pilot’s spatial disorientation.

An IAF statement on Friday said the Commission of Inquiry into the Mi-17 V5 accident has ruled out mechanical failure, sabotage or negligence as the cause.