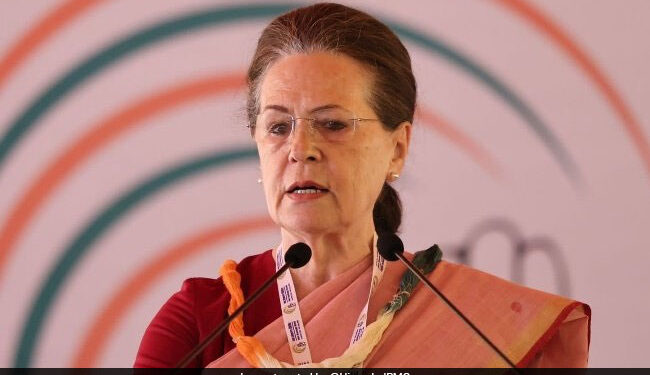 Congress interim president Sonia Gandhi called for urgent organizational changes on Friday, stressing that “extraordinary situations can only be dealt with in extraordinary ways” as the party faces an unprecedented situation.

Speaking at ‘Chintan Shivir’ in Udaipur, Ms Gandhi said: “The organization is facing an unprecedented situation. We urgently need reforms and changes in strategy. Extraordinary situations can only be dealt with in extraordinary ways.”

“The party has given us a lot, now it’s time to pay off the debt. We have to keep personal expectations in the interest of the organization,” she said, repeating her message from the previous congress working committee.

She also asked the deputies participating in the Chintan Shivir to openly express their views in the party, adding that only one message should go out, which is “the message of strength and unity of the organization”.

She further accused the BJP of creating an atmosphere of hatred and division in the country, while also targeting Prime Minister Narendra Modi for his silence on the required issues.

“PM Modi, who specializes in giving speeches, is silent on issues that he most needs to address. The country is set ablaze with hatred and the consequences will be very serious, beyond our imagination. The people of the country to live in peace and harmony, but BJP continues to provoke the fires of hatred,” she stated.

“Gandhi’s assassins have been glorified. Attempts are being made to defame our leaders. Jawaharlal Nehru, in particular, will be targeted,” the interim Congress president said.

Sonia Gandhi has also cornered the government over the issue of unemployment and inflation, saying the economy is affected by the atmosphere of hatred.

Following Sonia Gandhi’s speech, congress leaders from around the country will spend two days brainstorming on various topics at a hotel in Udaipur to be announced on the last day of Chintan Shivir.

Ahead of Friday’s exercise, Congress leader Ajay Maken had announced that Congress would create a new ground-based feedback department and implement the “one family, one ticket” rule.

The Chintan Shivir is being held against the background of the party’s beating in the elections for five state assemblies held earlier this year. The party has witnessed several electoral losses in elections over the past eight years. Congress has also seen the departure of some of its prominent faces. 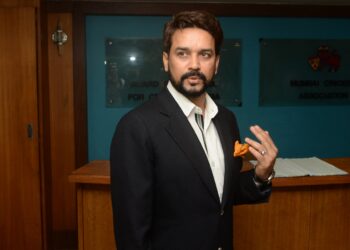