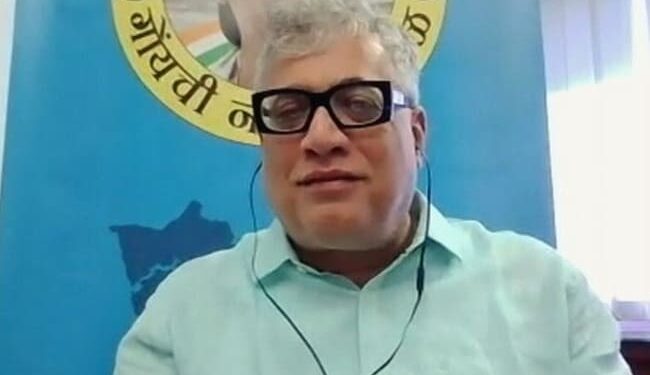 Trinamool Congress Rajya Sabha MP Derek O’Brien wrote to the chairman of the Parliamentary Standing Committee on Home Affairs on Thursday about the ‘Tek Fog’ app, saying that “the use of manipulative technologies poses a serious threat to national security and the safety of citizens”.

“As a member of the Parliamentary Standing Committee on Home Affairs, under your chairmanship, I am writing to draw your immediate attention to an issue that has serious implications and could endanger national security. On January 6, 2022, the media outlet reported The Wire about the existence of a social media manipulator and hijacker software application called ‘Tek Fog’,” Derek O’Brien said in his letter.

The Parliamentary Standing Committee on Home is headed by Congresswoman Anand Sharma.

The TMC MP said that “the existence and use of manipulative technologies such as Tek Fog is a serious threat to national security and the safety of citizens, a violation of our fundamental rights to privacy and freedom of expression, an exploitation of public discourse and a contamination of the country’s democracy and security”.

“It is imperative that this matter be taken note of by the members of the Parliamentary Standing Committee on Home Affairs dealing with matters of national security. I therefore request that you bring this matter up for discussion at the forthcoming meeting of the committee,” he said in the letter.