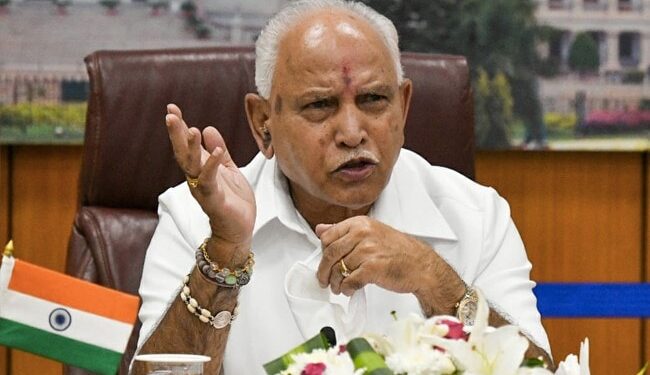 BS Yediyurappa said there is a conspiracy against him.

The city’s Additional Civil and Sessions Court on Wednesday ordered an FIR to be registered and an investigation into a private complaint alleging corruption by former Karnataka Prime Minister BS Yediyurappa and his family members.

The order comes just one week after Karnataka’s Supreme Court ordered the Special Court on September 7 to rehear the corruption complaint.

The lower court dismissed the complaint on July 8, because the governor had refused to punish the complainant, TJ Abraham.

However, the HC ruled that the complainant was not the competent authority to request sanctions from the Governor.

The complaint is against Mr Yediyurappa, the then Prime Minister, and his relatives, who allege that they received bribes in exchange for being awarded BDA (Bangalore Development Authority) contracts.

In response to the order, Mr Yediyurappa said he has full confidence in the judiciary.

“There is no truth in these allegations. I will come out of all these (cases). These things are natural, I don’t care,” he said.

When asked if there was a conspiracy against him, he said “sure”.

Abraham had claimed that work orders had been issued in favor of Mrs Ramalingam Construction Company Pvt. Ltd owned Chandrakant Ramalingam by the BDA as a favor for receiving bribes.