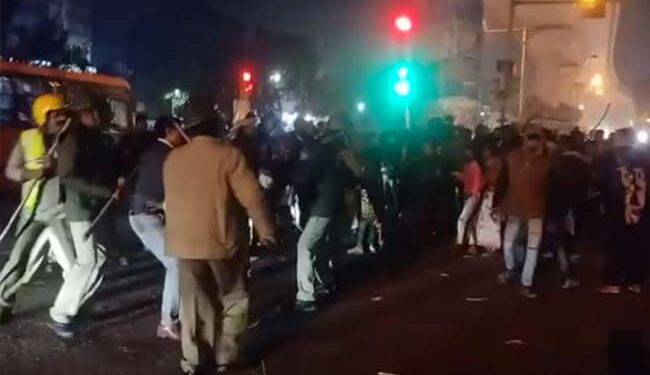 The disfigured body of a three-year-old boy who went missing in East Delhi was recovered on Tuesday in Meerut, Uttar Pradesh, police said.

According to the police, the boy was kidnapped from his home in Preet Vihar on November 30 and later killed by one of his neighbours. The victim’s decapitated torso was recovered from a field in Meerut. The police suspect that the 16-year-old suspect, who was arrested, killed the boy as part of a human sacrifice ritual.

“A police team was sent to Jagatpuri residence and the suspect was taken into custody. Under prolonged interrogation, the suspect revealed that he had left the child in a sugar cane field in Meerut. After that, a team was sent to Meerut where it noted that the local police has already found a body without a head and limbs,” said senior police officer Amrutha Guguloth, quoted by PTI news agency.

“The head was also found nearby. Based on the belongings and clothes, the body was identified as that of the missing child from Preet Vihar area. The suspect has been arrested and further investigations are being carried out on the matter,” added them to it. .

When the news of the child’s gruesome murder broke, his family and other local residents staged protests and blocked a road in the Preet Vihar area. The angry protesters even threw stones at the police to disperse the crowd.

After questioning the suspect, a Delhi police squad reached the Nangli-Isa village of Meerut in Incholi, where the victim’s decapitated torso was found. Police added that a hand was also missing while the head was far from the body.