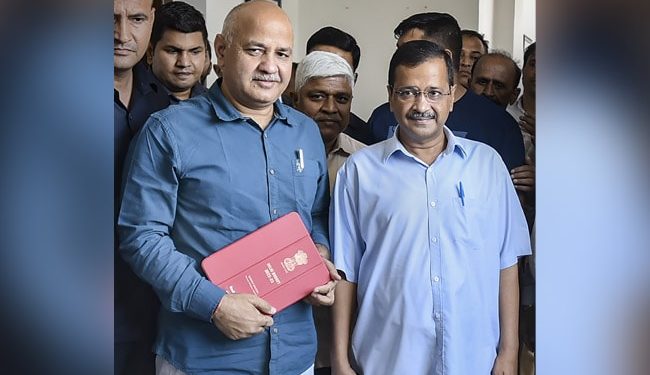 Congress said the budget was “anti-poor, anti-Dalit and anti-youth”.

Opposition parties in the national capital called the Delhi government budget submitted to the Assembly on Saturday a “bundle of lies”.

Adesh Gupta, the Delhi unit chairman of the Bharatiya Janata Party (BJP), said there were only “high promises” in the budget presented by the Aam Aadmi Party dispensation.

Congress said the budget was “anti-poor, anti-Dalit and anti-youth”.

“The budget of the government of Arvind Kejriwal… is a bundle of lies. The government of Kejriwal had talked about giving 8 lakh jobs in 2015, then it promised 10 lakh jobs and now it promises to give 20 lakh jobs but the fact is that so far it could only give 440 jobs and this was known through a response from the AAP government to an RTI (application),” Mr Gupta said in a statement.

He said the AAP government sets high standards for science museums and new boarding schools, while nearly 745 schools have no principals and 415 no vice principals.

There are 24,000 teacher vacancies in government schools in Delhi, while another 22,000 guest teachers are awaiting regularization of their services, Mr Gupta said in the statement.

Delhi’s deputy chief minister Manish Sisodia on Saturday announced a budget of Rs 75,800 crore – a 9.86 percent increase from the previous budget – for fiscal year 2022-23 on Saturday, calling it a “Rozgar budget”.

He said Kejriwal’s government is indulging in a gimmick of calling it the “Rojgar Budget” to mock the unemployed youth, as Delhi has the highest unemployment rate in the country at 45.5 percent.

He said that when the Congress was in power, Delhi was known for its overpasses, while the AAP government’s budget does not grant even any overpasses.

“Arvind Kejriwal’s government has proven time and again that it was incapable of developing infrastructure and improving other facilities, other than making hollow promises that are never kept,” said Kumar.

He said the Delhi government refused to address the concerns of seniors in the budget.

“In a budget demanding Rs 75,000 crore revenue from the residents of Delhi, not even a cent was set aside for seniors’ pensions,” Mr Gupta said in a statement. 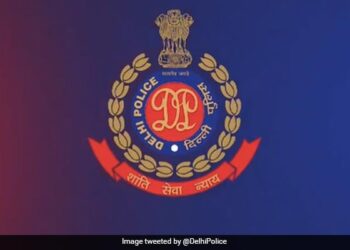