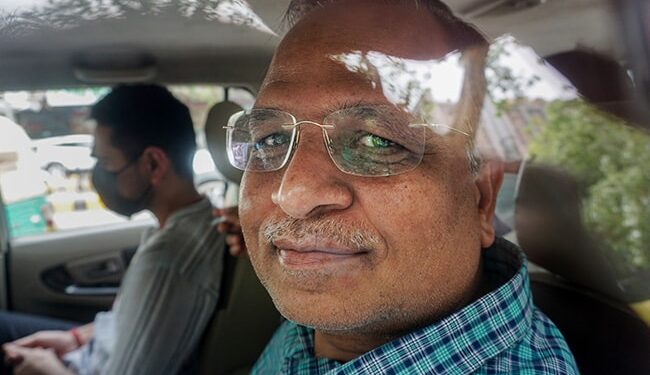 On Saturday, Poonam Jain was granted provisional bail in the case.

Meanwhile, on the same day, Satyendar Jain also filed a new bail plea in the case in which the court heard partial arguments and decided to hear further arguments today.

In this case, Delhi Cabinet Minister Satyendar Jain was arrested on May 30, 2022.

The ED seized 2.85 crore of cash and 133 gold coins weighing 1.80 kg from Satyendra Jain’s aides on June 6 during a day-long raid on several places in Delhi and the National Capital Region (NCR). The service also seized various incriminating documents and digital records during these raids.