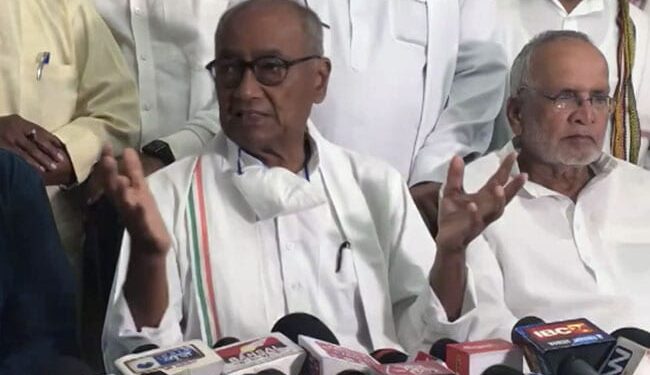 Digvijaya Singh said he was not in the running for the head of Congress.

Amid speculation about his nomination for the All India Congress Committee (AICC) presidential election, Congress leader Digvijaya Singh said on Friday that he was not in the running for the party leader. Speaking at a press conference in Jabalpur, he said he would not contest the Congress presidential election but would follow the instructions given to him by the higher authority in the party.

There is an intense build-up to Congress’ presidential elections after Rajasthan’s chief minister Ashok Gehlot confirmed his candidacy on Friday. Gehlot also confirmed that Rahul Gandhi has made it clear that “no member of the Gandhi family” would become the next party leader.

This also expects a reshuffle in the Rajasthan cabinet as he will have to resign as Chief Minister to take up the post of party chief. Rahul Gandhi made it clear on Thursday that there will be a “one person, one post” norm in the party. In such a scenario, there is a possibility that Congress leader Sachin Pilot will be elevated to the post of the Chief Minister.

Rahul Gandhi described the post of Congress President as an “ideological post” and said the post “represents a set of ideas and belief system and vision of India.”

With Digvijay Singh’s clarification that he is not in the running, Ashok Gehlot and Shashi Tharoor remain top contenders for the post of party leader.

Notably, a group of congressional leaders known as the G-23, made up of Mr Tharoor, had written a letter to Ms Gandhi in August 2020, requesting large-scale reforms in the party.

On 19 September, Mr Tharoor met Ms Gandhi at her residence in Delhi and expressed his desire to contest the polls in order to strengthen “internal democracy” in the party. Ms Gandhi approved his offer and said anyone could participate in the elections. Mr Tharoor also met the chairman of the party’s central electoral authority, Madhusudan Mistry, on Wednesday.

The process of submitting nominations for the post of party chief begins on Saturday and lasts until September 30. The election is scheduled for October 17 and the vote counting will take place on October 19. 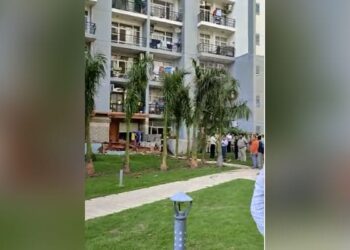 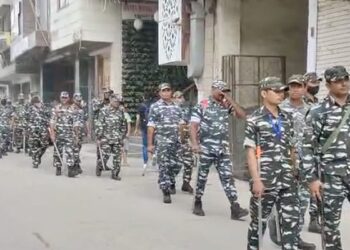 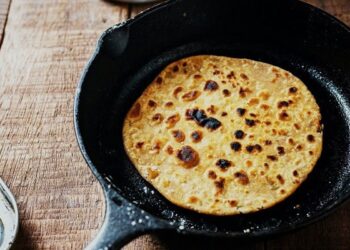