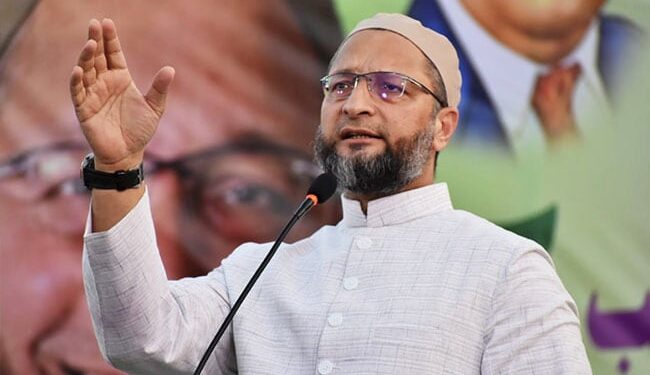 The president of AIMIM, Asaduddin Owaisi, said on Monday that Congress is a “spent force” in the country and people should not waste their votes on that party.

He also claimed that the BJP-led NDA government failed to control Chinese interference in Indian territory.

“Congress has become an exhausted force in the country. It has lost its existence, don’t waste your vote on it,” Mr Owaisi said as he addressed a public rally to gain support for the party candidates who will face the upcoming municipal elections. MP dispute. †

The All India Majlis-e-Ittehadul Muslimee (AIMIM) is running in the first municipal elections in some parts of Madhya Pradesh.

He took a look at the NDA government and asked Prime Minister Narendra Modi to focus on the border and stop Chinese aggression as that country clandestinely invades Indian lands.

He said Muslims are lagging behind in every area, according to the report of the All India Survey of Education.

“I want to ask Congress and the BJP who is responsible for this? If you don’t all come forward as a political force, nothing will change,” he told the audience.