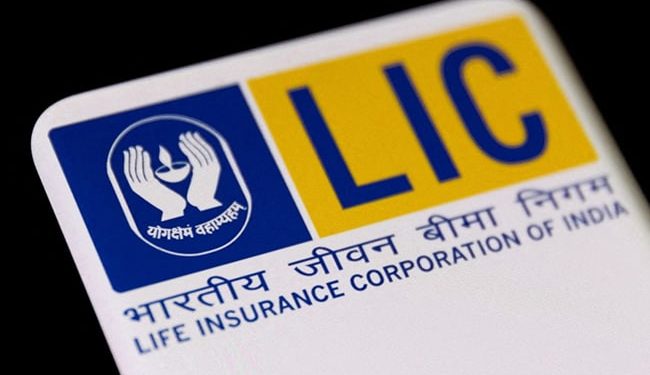 The LIC’s IPO followed years of effort by bankers and bureaucrats.

Life Insurance Corporation (LIC) made its public debut on Tuesday at Rs 865 per share, about nine percent lower than the issue price of Rs 949 each.

Selling pressure in domestic markets and volatility at the global level also cast a shadow over the listing of India’s largest IPO.

The IPO saw enthusiastic participation from small investors and was nearly three times oversubscribed during the six-day application period. So there was hope that the listing would improve stock market sentiment.

But his lukewarm debut has filled Twitter and other social media platforms with memes, summarizing the mood of those who invested in the LIC IPO.

Here are some other memes:

I mentally prepare myself for the IPO of LIC #LICIPOpic.twitter.com/8AZ7WRSjWN

The IPO was postponed from March due to market volatility and was reduced by a third of the original target due to limited demand.

The listing comes as Indian stock benchmarks rose for a second consecutive session on Tuesday as the rupee weakened to an all-time low.

Founded in 1956 by nationalizing and combining over 240 companies, LIC was synonymous with life insurance in post-independence India for decades, until the advent of private companies in 2000.

It continues to lead the pack with a 61 percent market share in India, with its army of 1.3 million “LIC agents” giving it huge reach, especially in remote rural areas.

But LIC’s market share has steadily declined in the face of competition from net-savvy private insurers offering specialty products.

The IPO followed years of effort by bankers and bureaucrats to assess and prepare the giant insurer for listing.