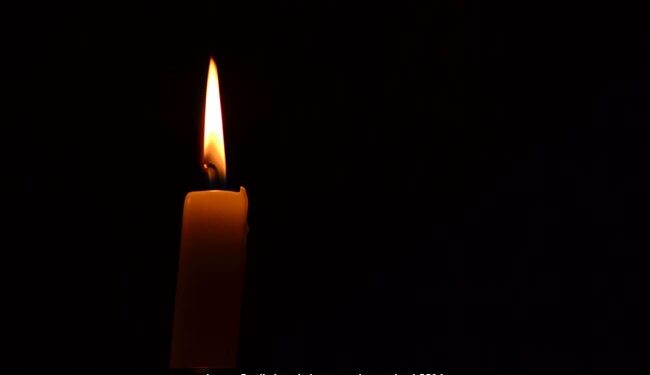 Dilip Mahalanabis, 87, suffered from a lung infection and other age-related ailments, they said.

He had made headlines during the Bangladesh Liberation War in 1971, when the doctor saved thousands of lives with the oral rehydration solution during a cholera outbreak while serving in a refugee camp in Bangaon in West Bengal.

Oral rehydration therapy is a solution used to prevent and treat dehydration.

dr. Apurba Ghosh, director of the Institute of Child Health, expressed his sadness at his passing and said that Mahalanabis was a pioneer in treating cholera and intestinal diseases through low-cost methods.

“His contributions will be remembered forever,” said Apurba Ghosh.