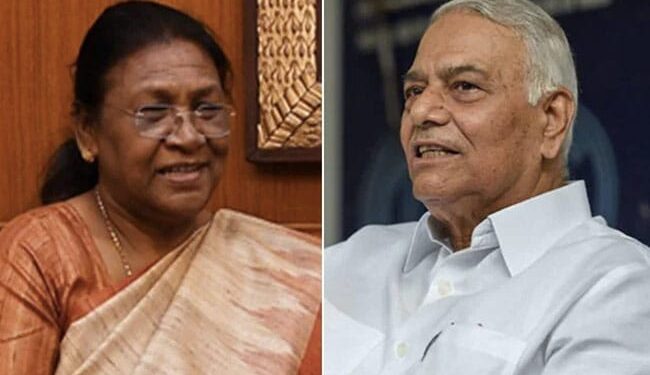 New Delhi:
Elections to choose India’s 15th president will be held today – a race between NDA candidate Droupadi Murmu and opposition Yashwant Sinha. However, the contest is seen as all but over, counting down parties that have expressed their support for Ms. Murmu.

Here are the top 10 updates on this story: