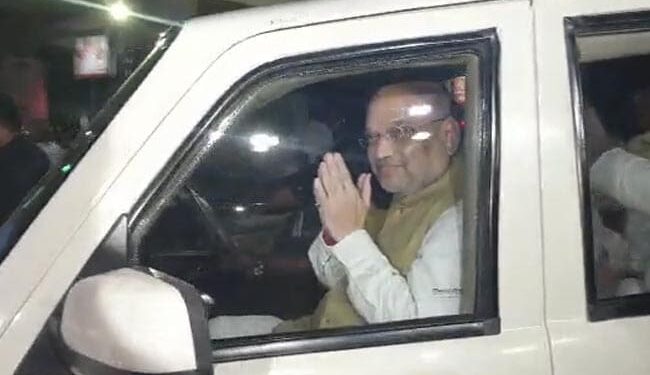 Kashmiri Pandits would be moved to secure districts, sacred and official in J&K administration

A high-level security meeting will be held in the Northern Bloc on Tuesday amid targeted attacks on minorities and migrant workers in Jammu and Kashmir.

The J&K administration will present a blueprint of the measures they have taken to secure minorities and upcoming Amarnath Yatra.

“Recent targeted killings in the Kashmir Valley have shown that the plan to protect minorities needs to be revised. So Kashmiri Pandits would be relocated to secure the districts and headquarters of the tehsil,” said a senior official in the J&K administration. .

The LG said it has set up a special cell for PM parcel workers in the LG secretariat to investigate grievances from the Kashmiri Pandit workers.

The cell will coordinate with district administrations and other departments to resolve all issues. Additional secretary Akshay Labroo will serve as the nodal officer of the cell, he said, adding that Home Affairs Minister Amit Shah will also be informed about all these recent decisions.

The Union’s Interior Minister, Ajay Kumar Bhalla, and heads of all Central Police Forces (CAPFs) and Central Intelligence Agencies, among other senior officials of the Ministry of Interior, are also expected to attend the meeting.

Officials claim that the Amarnath Yatra will be historic and the government is leaving no means to make it safe for any yatri to visit the sacred cave. About 6-8 lakh pilgrims are expected to go for darshan this year.

“This year, not only vehicles, but also all yatris would be given Radio Frequency Identification (RFID) tags for security reasons,” said a senior official, who declined to be named.

According to him, these RFIDs would be provided by Shri Amarnath Shrine Board (SASB). “Previously, only vehicles got RFIDs, but this year, each Yatri would get one RFID,” he explained, as RFIDs were added to vehicles by CRPF.

Security forces have been on high alert since two Jaish terrorists were shot in Jammu ahead of Prime Minister Narendra Modi’s visit.

Last week, four passengers were killed and at least 20 more injured when a bus they were traveling on caught fire near Katra in Jammu.

The incident in which a bus carrying Vaishno Devi pilgrims caught fire, further heightened the state of alert.

“The adhesive bomb was attached near the fuel tank of the bus full of pilgrims,” ​​a source said.

This year, Amarnath yatra starts on June 30 and ends on August 11. 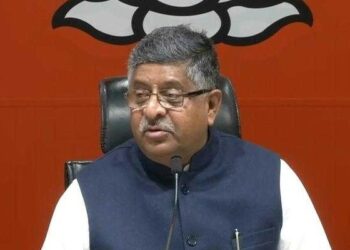