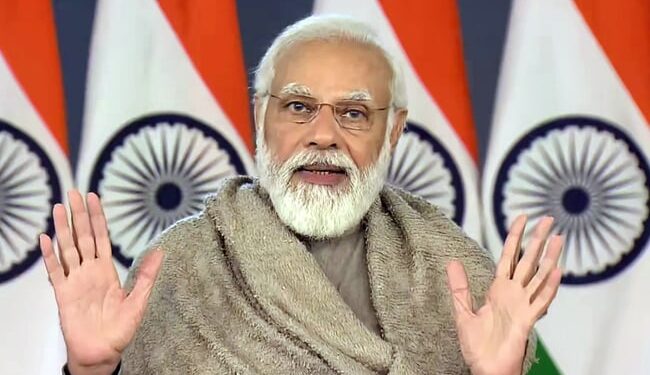 Prime Minister Modi will start his visit to Germany, Denmark and France on Monday. (File)

Energy security will be one of the main points of discussion during Prime Minister Narendra Modi’s three-day visit to Germany, Denmark and France, Foreign Minister Vinay Mohan Kwatra said on Sunday.

Prime Minister Modi will start his visit to the three countries on Monday.

During a media briefing, Mr Kwatra said the general focus of the talks will be to broaden bilateral engagement, but noted that the situation in Ukraine will come to the fore during his talks.

The foreign minister said energy security has taken on greater significance against the background of current geopolitical developments and that the issue will play a role in Prime Minister Modi’s talks with European leaders.

On the conflict in Ukraine, Mr Kwatra said that India has always insisted that hostilities in that country should be stopped and that the crisis should be resolved through dialogue.