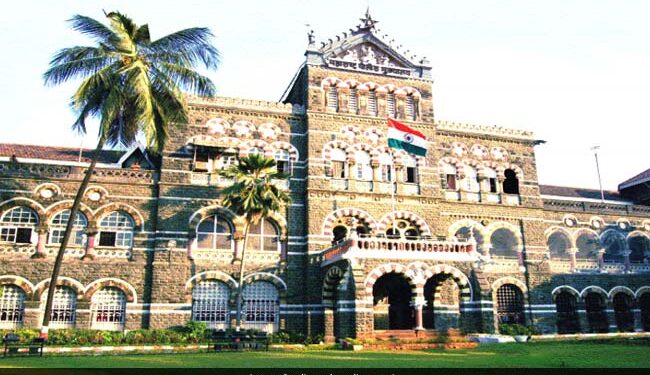 The police have seized various equipment, gadgets and data from the call center.

Thane police have busted a fake call center that allegedly duped American citizens after offering them loans, and arrested 16 people in the connection, an official said Sunday.

Based on a tip, police raided the call center in the Wagle Estate area of ​​Maharashtra’s Thane city in the intervening night from Friday to Saturday and caught the people working there, including three women, senior police inspector VB said. Murtadak.

An agent coordinating in the US would collect the money and transfer it to India via ‘hawala’ after taking his share of it, police said.

A minor was also detained in connection with the offense and later handed over to his parents upon completion of legal formalities, the official said.

Police seized various equipment, gadgets and data from the call center, he said.

According to the official, criminal offenses against the accused were registered under the relevant provisions of the Indian Penal Code, the Information Technology Act and the Indian Telegraph Act.

The suspects were brought before a local magistrate on Saturday who placed them in police custody for seven days, he said.