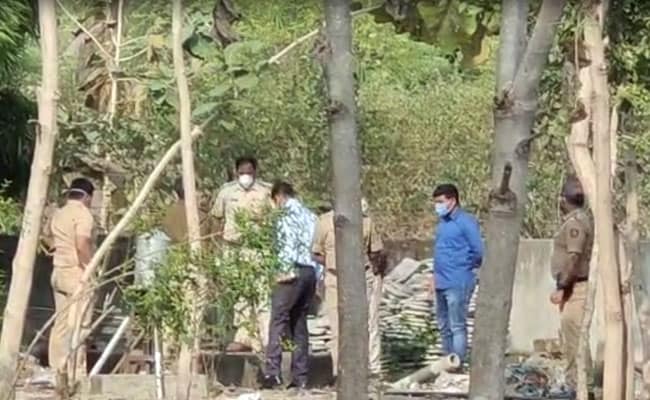 Bones have been sent to a forensic lab for detailed examination

11 skulls and 54 bones, believed to be fetuses, have been found at a hospital in Maharashtra’s Wardha district. Police suspect the hospital may be performing illegal abortions.

Police have arrested a doctor and a nurse who worked at the hospital. The bones have been sent to a forensic lab for detailed examination and the report is awaited.

The case came to light when police were investigating a case in which an underage boy allegedly impregnated a 13-year-old girl he was dating.

According to a police officer, the boy’s parents threatened the girl’s family that they would defame them if she did not abort the child. It was the boy’s family who paid for the procedure allegedly performed at Wardha’s hospital.

A doctor at the hospital and a nurse were arrested on January 9 after being reported to the police. Police have also arrested the boy’s parents.

The suspects have been arrested under relevant sections of the Indian Penal Code and the Protection of Children from Sexual Offenses Act (POCSO), a police officer said.

According to the police, the doctor had not informed the authorities about performing an abortion on a girl under 18.

As part of the investigation, police searched the hospital grounds and found the skulls and bones at a biogas plant on campus. Footage from the site shows police officers inspecting the site where the bones were found.

An investigation is now underway to determine whether the bones and skulls recovered at the hospital were disposed of legally or illegally, he said. The arrested doctor has not yet submitted a document about this, according to the police commissioner.

A hoarder outside the hospital says it specializes in maternity care and also has X-ray and ultrasound facilities.