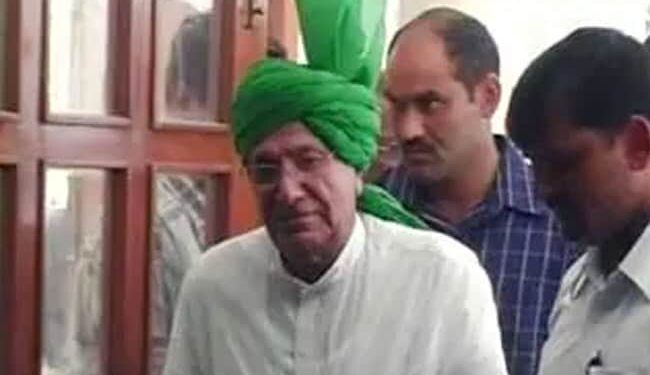 His son Ajay Singh Chuatala was also sentenced to 10 years in prison. (File)

Special Judge (PC Act) Vikas Dhull, today while ordering the sentencing of Mr Chautala, said he will hear the arguments about the amount of the sentence on May 26, 2022.

In the case, the CBI had filed charges against Mr Chautala on March 26, 2010 and held him responsible for allegedly amassing assets worth Rs 6.09 crore, much disproportionate to his legitimate income, between 1993 and 2006. case was filed over a complaint from Haryana Congress leader Shamsher Singh Surjewala.

Om Prakash Chautala is a former Chief Minister of Haryana of the Indian National Lok Dal and son of the 6th Deputy Prime Minister Chaudhary Devi Lal. Om Prakash Chautala was recently released from Tihar Prison on 2 July 2021 from a 10-year prison term after completing the necessary formalities.

He and 53 others were charged in June 2008 with the employment of 3,206 teachers in Haryana state between 1999-2000. In January 2013, a New Delhi court sentenced Om Prakash Chautala and his son Ajay Singh Chautala to 10 years in prison under various provisions of the IPC and the Prevention of Corruption Act. 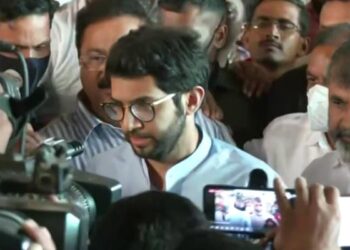