Gangster’s claim on Karan Johar as extortion target “may just be a brag”: police sources 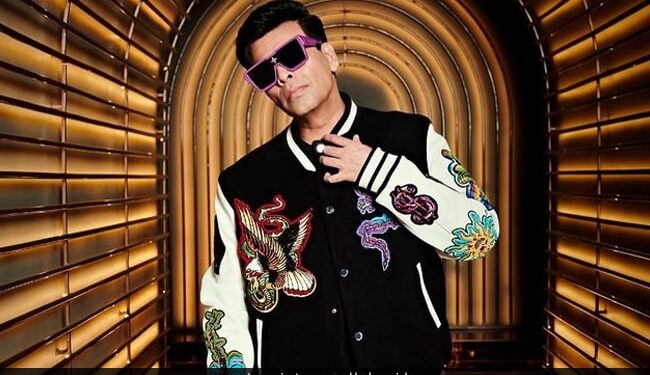 Karan Johar’s name as an extortion target came up during the investigation into the murder of Sidhu Moosewala.

Siddhesh Kamble aka Mahakal, a mobster allegedly involved in the murder of Punjabi singer Sidhu Moosewala, “appears to be sharing rumours” when alleging filmmaker Karan Johar was one of the extortion targets, police sources told DailyExpertNews.

Mahakal is said to be a member of Lawrence Bishnoi’s gang and an associate of Santosh Jadhav, one of the suspected gunmen in Moosewala’s May 29 murder in the Mansa district of Punjab.

He is in the custody of the Pune Police on a previous case. Police from Delhi, Punjab and Mumbai have questioned him in connection with the murder and a threatening letter that actor Salman Khan received earlier this month.

According to some media reports, Mahakal told police that his gang planned to extort Rs 5 crore from Karan Johar. But police sources have now said his claims do not hold water.

“He has said that five or six years ago he was told by gang members that they were planning to extort money from prominent film personalities, including Karan Johar,” said a Maharashtra police source. has made no complaint about such a threat of extortion. He seems to share what he heard all those years ago. There is nothing in it but rumours.”

A senior Pune rural police officer had previously told PTI: “We are still verifying his allegation that Karan Johar is a target for extortion. Some suspects have an element of bragging rights in their confessions.”

The officer further said the motive behind bragging is to get publicity and get larger extortion sums. “This phenomenon is common in Punjab and other neighboring states. They (gangsters) want their names associated with high-profile cases.”