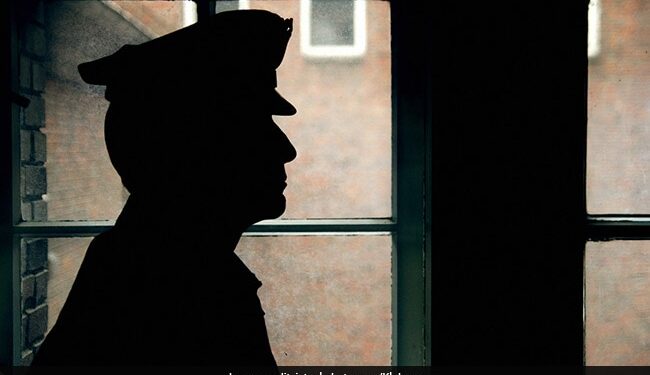 Police visited the victim’s home on Saturday afternoon and met her family. (Representative)

Police have arrested a 17-year-old boy in connection with the alleged rape and suicide of a minor at Saifni Police Station in Rampur in Uttar Pradesh, an official said today.

According to the police report of the victim’s brother, the boy is a neighbor and had visited their home a few days ago, where he allegedly raped the 15-year-old girl.

When the girl’s family learned about the incident, the girl’s relatives asked the boy to marry their daughter, but his parents rejected the proposal because he was a minor, said Additional Superintendent of Police Sansar Singh.

The victim’s next of kin claimed she committed suicide because the boy refused to marry her.

Based on her brother’s complaint, a case was registered and the boy was arrested, police said.

Meanwhile, the victim’s brother, who works as a laborer, told PTI: “On the day of the incident, members of the accused’s family had approached us and pressured us not to file a report with the police. During the At the meeting, other members of the community joined in. We demanded that they both get married after they reached adulthood.” “They (the accused side) were not ready for the settlement. Meanwhile, my sister died by suicide and her body was found hanging from an iron bar from the tin shade in the room,” he said, demanding justice for his sister.

“The complainant, the victim’s brother, had informed me that he was being threatened by the suspect’s relatives. I have instructed the Circle Officer and other police officers to take action against the other suspect, who is the complainant,” said the SP.

He added that the district magistrate will be informed about the case and efforts will be made to compensate the victim’s family.