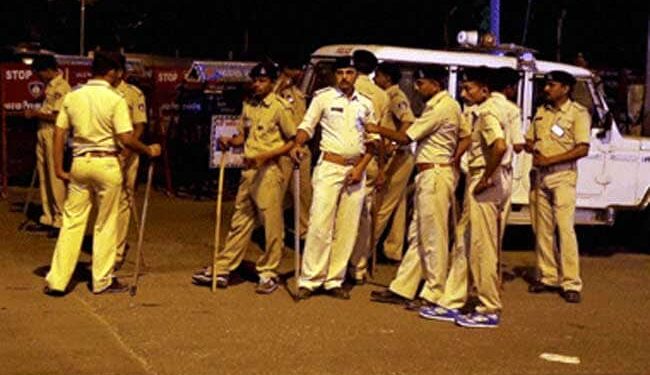 The woman insisted on staying at the police station (Representational)

A 36-year-old woman suspected of being involved in an assault was alleged to have hanged herself on Sunday in the laundry room of a police station in the Rajkot town of Gujarat, where she was called for questioning, an official said.

The incident happened in the morning, he said.

The woman, identified as Nayana Koli, committed suicide in the laundry room of Aji Dam Police Station, where she was summoned for questioning in a case related to Section 326 of the Indian Penal Code (IPC) (voluntarily causing serious injury with dangerous weapons or agents) in which she was a suspect,” said Rajkot DCP (Zone 1) Praveen Meena.

She was taken to the police station on Saturday night, but she insisted on staying back for fear of her husband, he said.

The woman was called for questioning after the complainant in the case, who was her ex-boyfriend, was unwilling to provide details about his complaint, Meena said.

It had come to light that she was with the complainant when the incident took place, the police officer said.

“She didn’t want to go home because she was afraid her husband would find out she was with her ex-boyfriend,” he added.

On Sunday morning she went to the washroom and hanged herself from the ceiling with a ‘dupatta’ (long cloth). Her body was sent for an autopsy and further investigations are underway, a police official said.