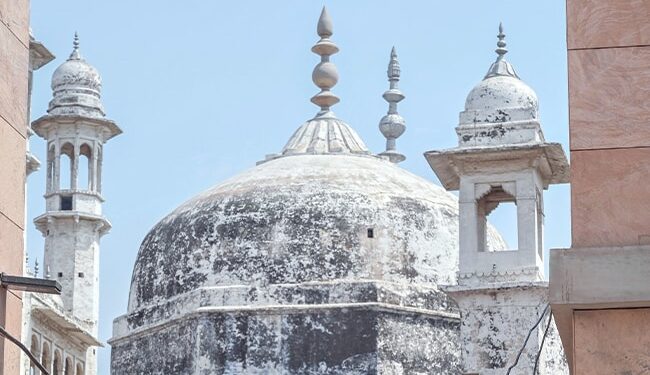 The hearing in the Gyanvapi case resumed on Tuesday in the Allahabad Supreme Court.

Allahabad’s Supreme Court on Tuesday adjourned the hearing to August 3 in a case filed by the Anjuman Intazamia Masjid Commission challenging the sustainability of a 1991 lawsuit claiming the right to worship by Hindu petitioners.

The charge has been brought in view of the restoration of the ancient temple on the site where Gyanvapi Mosque currently stands. The petitioners claimed in the lawsuit that the mosque is part of the temple.

The hearing in the Gyanvapi case resumed on Tuesday in the Allahabad Supreme Court.

Counsel appearing on behalf of Gyanvapi Mosque, SFA Naqvi, argued on Tuesday that the lawsuit is statute-barred under the provisions of Section 4 of the Places of Prayer (Special Provisions) Act, 1991.

Mr. Naqvi has filed that this provision prohibits filing a lawsuit or any other legal proceeding for changing the religious character of a place of worship that existed on August 15, 1947.

Therefore, no claim can be made to a religious site that existed on August 15, 1947, he said.

Under the 1991 law, no exemption can be sought for changing the status of a religious site as it existed on 15 August 1947, the petitioner’s counsel argued.

Mr. Naqvi further argued that if at any stage a request is made objecting to the continuation of a lawsuit, it should first be decided by the lower court and then the lawsuit should continue.

After hearing the parties, Judge Prakash Padia adjourned until August 3 the hearing in the case filed by the Anjuman Intazamia Masjid Commission challenging the sustainability of the original lawsuit filed in the Varanasi District Court in 1991.