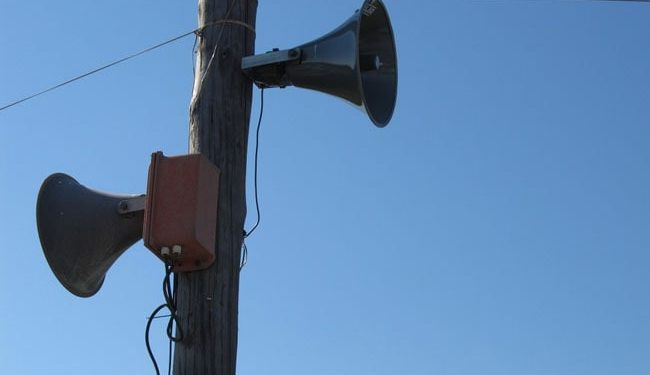 Jitu Patwari, the Madhya Pradesh Congress state media head, said on Monday that there is nothing wrong with reciting Hanuman Chalisa on the loudspeaker.

“I myself organize a big event every year in which Hanuman Chalisa is recited through loudspeakers. But this should not only be done out of revenge, so there should be no discussion about this,” he added.

Laxman Singh, the senior leader of the Madhya Pradesh Congress, tweeted: “It would be a good decision to ban loudspeakers. There will also be no riots, people will be enlightened. Ram is not deaf, nor Allah. What will some” fools’ tell and learn about the power that runs this world?”

A political quarrel arose in the country over the use of loudspeakers in religious places and the chanting of Hanuman Chalisa.

The spat began after the MNS chief sparked controversy by asking the state government to remove loudspeakers from mosques by May 3, while warning that if the demand is not met, his party members will place loudspeakers to play “Hanuman Chalisa.” 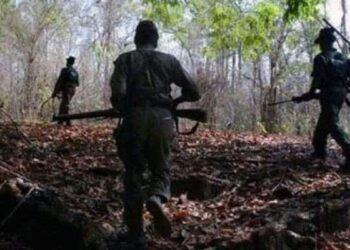 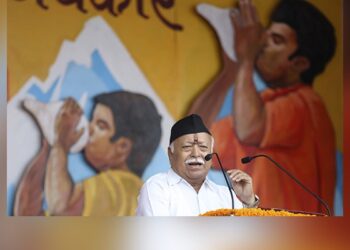 “All the people living in India are Hindus”: RSS chief Mohan Bhagwat