Heat wave likely in parts of Rajasthan from Sunday 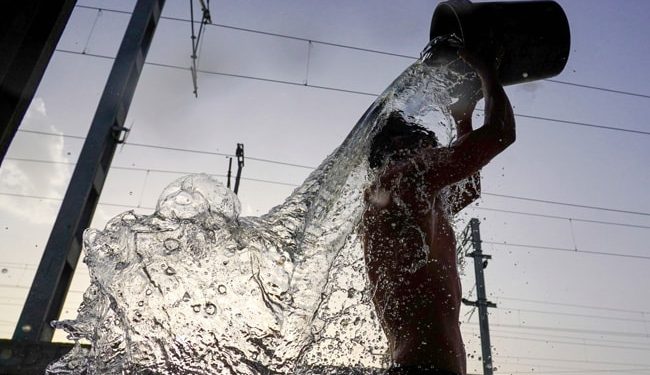 After a brief period of relief, heat wave conditions are expected to return to parts of Rajasthan from Sunday, an official with the meteorological department here said.

From May 8, there is likely to be a heat wave in Jodhpur, Bikaner, Jaipur and Bharatpur districts, and maximum temperatures in these regions are expected to be between 44 and 45 degrees Celsius, the weather agency said.

It added that relatively strong dusty winds and thunderstorms are also likely in Bikaner and Jodhpur districts over the next two to three days.

In the past 24 hours, there have been light showers and thunderstorms in some areas of the state. The highest maximum temperature for Saturday was measured at 43.6 degrees Celsius in Barmer, the weather agency said.