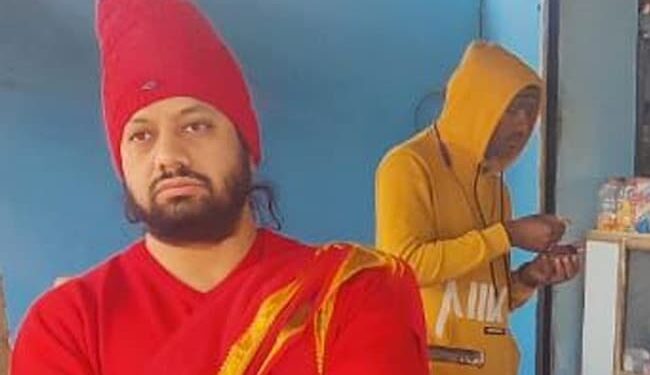 After his arrest, the Raipur court had sent Kalicharan Maharaj into police custody for two days. (File)

Hindu religious leader Kalicharan Maharaj, arrested for allegedly derogatory comments about Mahatma Gandhi, was placed in judicial custody by a court in Raipur district of Chhattisgarh on Friday.

Police took him to court a day before the expiry of his pre-trial detention and said they had questioned him and did not require his further detention.

After his arrest from neighboring Madhya Pradesh early Thursday morning by the Raipur police, the Raipur court had sent him into police custody for two days.

“He was due to be arraigned again on Saturday. But police completed the interrogation and presented him before first-class Judicial Magistrate Chetna Thakur on Friday and requested that he be sent into judicial custody,” prosecutor Hina Yasmin Khan said.

The court sent him into pre-trial detention until Jan. 13, she told PTI.

Before that, on Sunday, an FIR was registered against him at Tikrapara Police Station here under IPC Sections 505 (2) (statements that create or promote hostility, hatred or ill-will between classes) and 294 (obscene conduct). Later the police added section 124 A (sedition).

His arrest had sparked an argument between the BJP government in Madhya Pradesh and the Congress government in Chhattisgarh. The MP government claimed that its police were not aware of the action.

On Sunday evening, at the end of a two-day ‘dharma sansad’ (religious parliament) in Raipur, Kalicharan Maharaj is said to have used insulting words against Mahatma Gandhi.