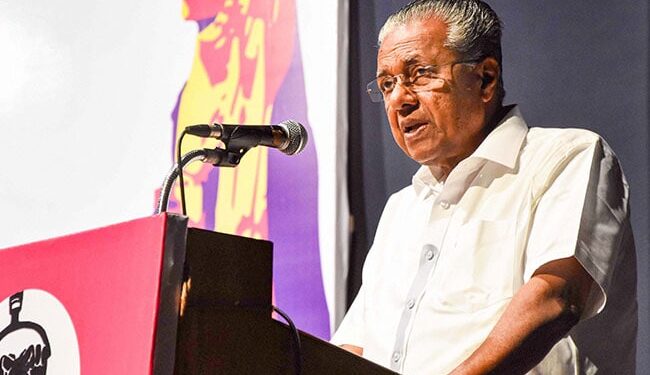 Kerala Chief Minister Pinarayi Vijayan on Tuesday condemned the brutal murder of a tailor in the Rajasthan city of Udaipur and said such heinous acts will only disrupt our harmonious lives.

He also urged authorities to take strict action against the perpetrators, while calling on everyone to keep peace and calm.

“Strongly condemn the barbaric murder in #Udaipur. Request the authorities to take strict action against those responsible. Such heinous acts would only disrupt our harmonious lifestyle. Calling on everyone to keep the peace and calm and let the law run its course let go,” Mr Vijayan tweeted.

Two men with a cleaver killed a tailor in Udaipur and posted videos online that said they were avenging an insult to Islam, leading to stray incidents of violence in the city of Rajasthan, part of which was placed under a curfew.

The men, identified as Riaz Akhtari and Ghouse Mohammad, have been arrested in this regard. 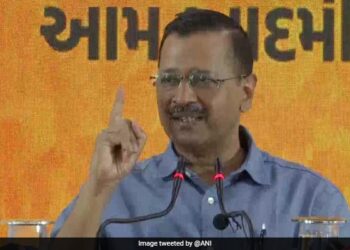 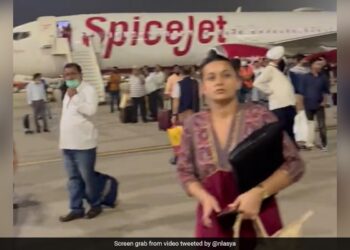 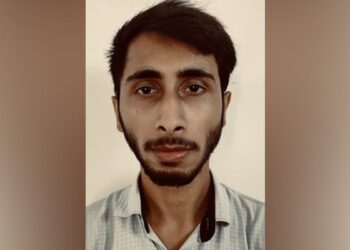 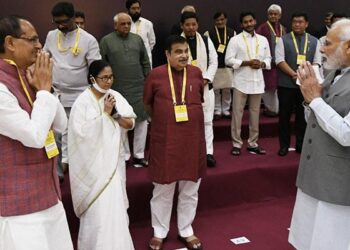 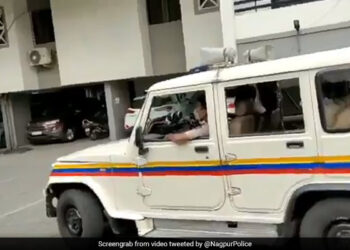 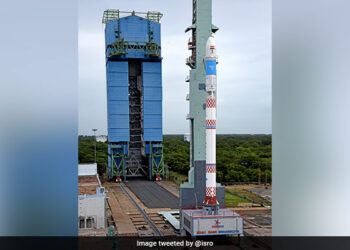